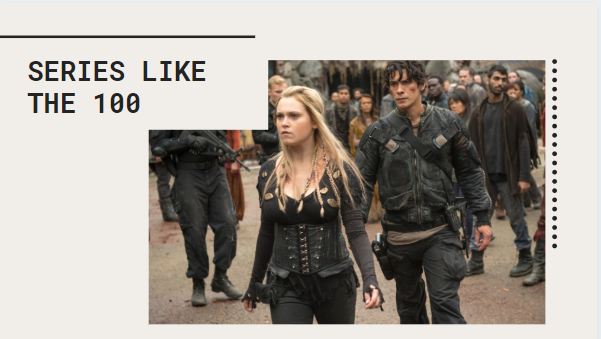 The 100 is one of the most popular and addictive series you can watch on Netflix. But unfortunately, The 100 is going to end with season 7 and many people are looking for a series like The 100. So, we have searched and collected 7 series that you might like which are like the 100. The 100 is a post-apocalyptic science fiction drama that first premiered on the CW network in 2014 and follows the 100 teen who explores the new planet together. The series was both critically and publicly successful. Even though there is not an exact series like The 100, we found some of the similar to the show.

Which leader are you from The 100 TV series?