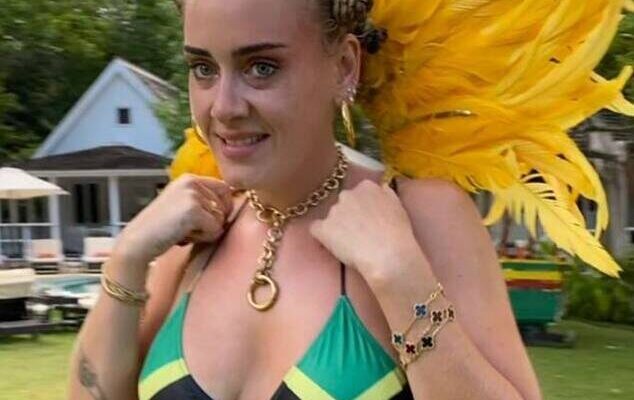 Adele’s new photograph on Instagram has made people divided over the issue of cultural appropriation. This controversy came after the photograph she posted in the cancellation of Notting Hill’s Carnival which is an annual event celebrating the Caribbean and black community in the UK. In her caption, she wrote: “Happy what would be Notting Hill Carnival my beloved London.”

The issue is about the photograph she posted which is presumably taken last year, on which the singer is wearing a bikini top with the Jamaican flag and B/W dye leggings and yellow wings. She also had her hair in the traditional African style.

Maybe her intentions were good, people in social media took that action in the different light accusing her of cultural appropriation.

On twitter, the user named MrErnestOwens said “If 2020 couldn’t get any more bizarre, Adele is giving us Bantu knots and cultural appropriation that nobody asked for. This officially marks all of the top white women in pop as problematic. Hate to see it.” which quickly became viral and many peoples started to respond to it.

However, one person came to her defense saying “The Notting Hill Carnival which takes place this time of year is a celebration of West Indian heritage in London / UK. Adele grew up in Tottenham, one of the UK’s largest Jamaican diasporas. It seems strange for Americans to take offense now”.

Meanwhile, the singer’s famous friends are not paying attention to the debate over her look. Lisa Rinna excited the star, commenting on the post, “You just broke that Internet Henny.”

Chadwick Boseman, ‘Black Panther’ Star has Died at the age of 43 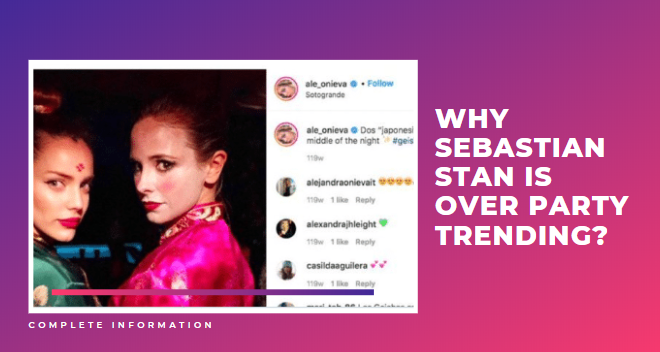 Into the Night Season 2 has been Confirmed by Netflix