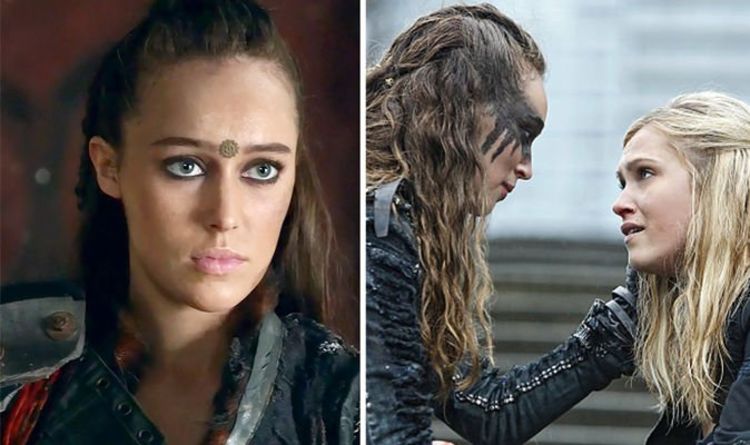 Alexa ( A Lexa) also known as Lexa is a popular character of the hit CW show The 100. Lexa was portrayed by Alycia Debnam-Carey and was a recurring character in the second and third seasons of the show. Lexa or Alexa was shown as the leader of the Grounders who commands respect and is very powerful. She has a neutral personality and is very loyal to her people. She has been trained to be a warrior since she was two so she was a very good warrior. Lexa was revealed to be the first LGBT+ character in the show. In this post, we are going to cover who is Lexa, Lexa Death, Lexa Tattoo, Lexa Wallpaper, and Lexa Trivia.

Clarke and Lexa’s relation was one of the most popular relationships among the fans of the show.  Lexa and Clarke were enemies and have been at war with each other for the entire first season and the first half of the second season of the show. But gradually they started to develop feelings for each other.

Lexa was accidentally killed by Titus in the show. Just like other Commanders before her, Lexa’s consciousness continues to live on in the Flame. After the death of Lexa, fans of the show were outraged and still angry with the writers of the show. It also started the discussion about the handling of LGBT+ characters on TV shows.

Lexa was portrayed by the actor Alycia Debnam-Carey. She is also known for playing Alicia Clark in AMC’s Fear the Walking Dead. She also won Fan Freakout of the Year at the 2016 MTV Fandom Awards. For Clarke & Lexa, She was a runner up in Ship of the Year twice(2015 and 2016).

Tatoo of Lexa is widely popular among the fans of the show especially her back tattoo. Many people have tried to decipher the meaning behind the tattoo.

theory about the meaning of Lexa's tattoo (by hedaswarrior) #the100 pic.twitter.com/oqVh5s2w8Y 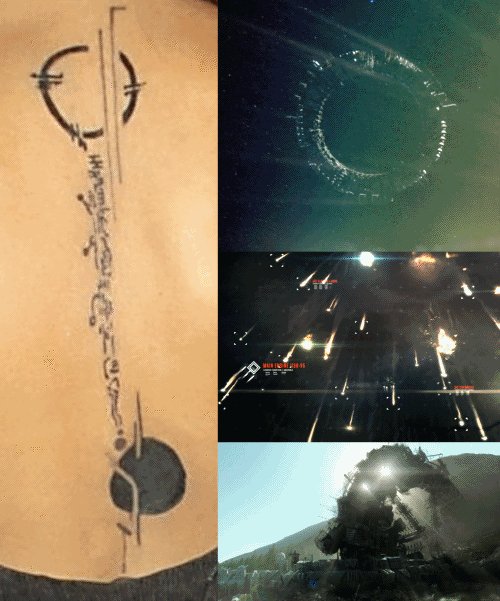 Many people have searched for the good Lexa wallpaper. Here are some of the website where you can find quality wallpaper for Lexa

Lexa was named after the city in Virginia called Alexandria.