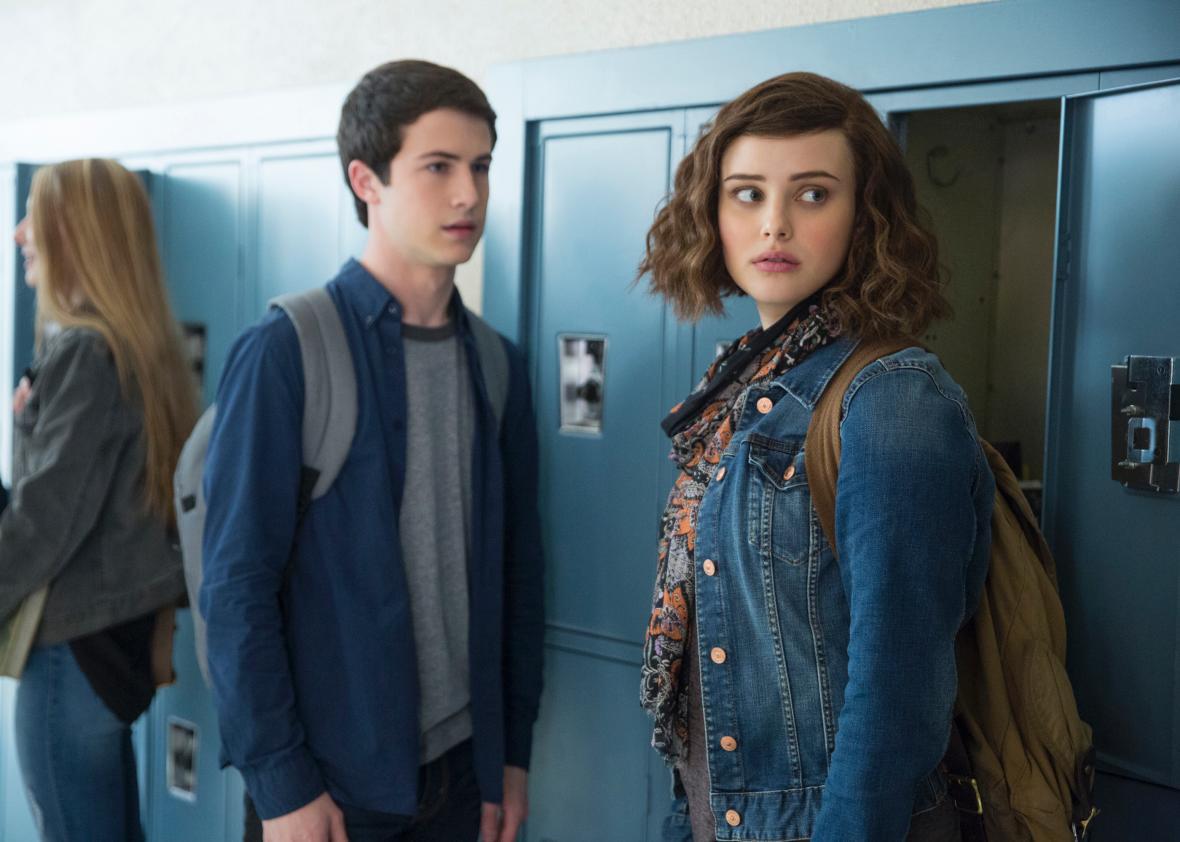 You might be hearing about 13 reasons why and its controversy. Here are All controversy explained of 13 Reason Why. On March 31, 2017, Netflix released a series called 13 Reason Why which became very popular among young viewer but Many people criticize this show due to the content of this show and its handling of mental health and suicide.
In this show, Katherine Langford plays the role of a young woman named Hannah who takes her own life and show tried to explain the reason for her suicide. Due to graphic depiction of issues such as suicide and rape, along with other mature content, and its wrong portrait of mental health, Many organization has issued concern about the impact this show might have in young mind who watches this show.

In April 2017 the National Association of School Psychologists released a statement regarding the series that talks about Research which shows exposure to another person’s suicide or can contemplate or attempt suicide. They also sent a letter to school mental health professionals across all country of the USA

Another organization called the United States Society of Clinical Child and Adolescent Psychology (SCCAP) released a statement also noting how strongly the series may serve as a trigger for self-injury among vulnerable youth.

A suicide prevention advocacy group also issued a notice saying series could do more harm than any good.

Executive director for Suicide Awareness Voices of Education shows concerns that young people can easily over-identify with Hannah in the series and there might actually be suicides as a result of this show.

Andrew Evangelista was also one of the people who wrote the letter to parents in the district’s 11 schools after hearing about the series from students and watching it himself. He was
Montclair Public Schools District’s mental health and harassment, intimidation, and bullying (HIB) Coordinator.

After so many complaints and concerns, Netflix issued a statement saying it will add viewer warning card before the first episode as an extra precaution for those about to start the series and have also strengthened the messaging and resource language in the existing cards for episodes and they also launch a global resource center that provides information about professional organizations that support help around the serious matters addressed in the show.

And Netflix renewed the series for its next season.

Executive director for Suicide Awareness Voices of Education shows concerns that young people can easily over identify with Hannah in the series and there might actually be suicides as a result of this show.

Real Life Impacts of 13 Reason Why

There was not any data or incident that shows any negative impact on the young child but several incidents started to emerge. Bella Herndon was a 15-year-old who loved to read and write and was earning straight As as a sophomore in high school. Priscilla Chiu was also a high school sophomore described as “precocious” and “determined.”Both teenagers died by suicide in April. After the suicide, their families say both kids had watched the series before. They blamed the series for the death of their children.

Now, a new study finds that suicide rates had increased in the month after the release of the series among boys aged 10 to 17 . This study also shows in the month the first series had released, it had the highest overall suicide rate for this age group in the past five years. The suicide rate subsequently dropped back into line with recent trends but remained elevated for the year.

Suicide rates for girls aged 10 to 17 that are mostly expected to identify with the show’s protagonist did not increase significantly. The study was posted on Monday by the Journal of Child and Adolescent Psychiatry which might verify fear or concerns many people had when the show was first aired

Netflix responded to this report and said they are looking into the research, which conflicts with last week’s study from the University of Pennsylvania,” which focused on young adults.

Netflix has renewed this for 3rd season which is now in production.