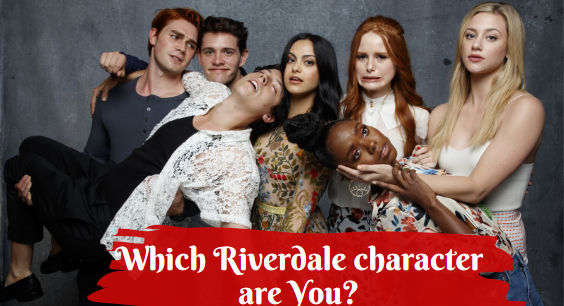 Riverdale is one of the most popular CW drama series that is based on the characters of Archie Comics. Riverdale is produced by Warner Bros. Television and CBS Television Studios. The series follows the lives group of teenagers like Archie Andrews played by KJ Apa, Veronica Lodge Camila Mendes, Betty Cooper played by Lili Reinhart,  […]

Teen Wolf is an American supernatural teen drama television series that was loosely based on the 1985 film of the same name. The series follows a young man named Tyler Posey who is a young werewolf and defends his California town from outside threats. The series was first telecasted in 2011 and aired for six […] 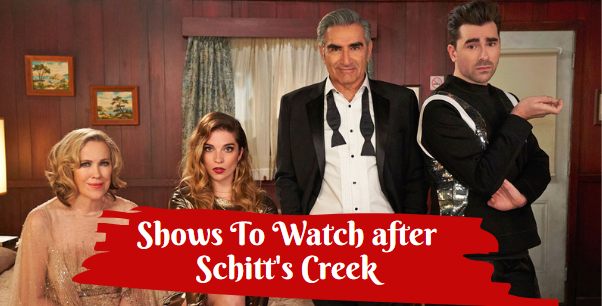 Schitt’s Creek is one of the most popular and funniest Canadian television sitcom that was created by Dan and Eugene Levy. It aired on CBC Television from January 13, 2015. The series just concluded in 2020 with almost 80 episodes. The series follows the Rose family which is in the middle of trials and tribulations […]

Shameless is one of the best American comedy-drama television series that was developed by John Wells. The show was premiered on showtime in 2011. The series is an adaptation of the British series of the same name. This show has lead actors such as William H. Macy and Emmy Rossum. The series follows a family […] 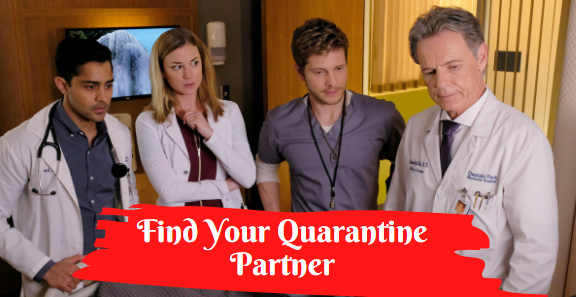 The Resident is a popular American medical television that was premiered on the Fox in 2018. The series focuses on the day to day lives and works of staff members at Chastain Park Memorial Hospital. It shows the struggle they had to do to maintain their personal life, work-life. The series follows the doctor named […]

‘The Originals’ is a Popular CW drama TV series that was created as a spin-off of another supernatural fantasy series ‘The Vampire Diaries’. This series was aired from 2013 to 2018. This series focuses on the Originals family also known as the Mikaelson family. Since they are the first ones to be vampires they have […] 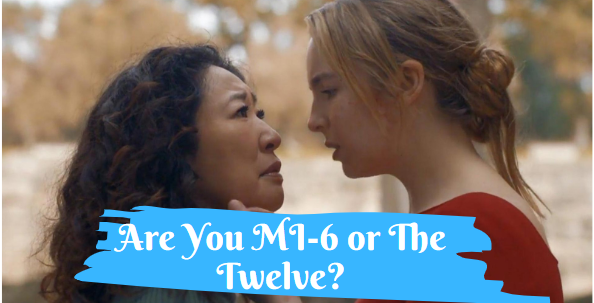 Would you be MI-16 agent or “The Twelve” agent if you are in Killing Eve universe? Killing Eve is a popular spy thriller show that premiered on BBC. The series follows a smart British intelligence investigator officer named Eve Polastri played by Sandra Oh. She is a former MI5 Security Officer and also MI6 Agent. […]

Lea Michele who is popular for playing Rachel Berry on the Fox series Glee has been accused by another fellow Glee member Samantha Marie Ware for Making her life living hell in the set of Glee. Glee was the first television role for Samantha. In 2015, She appeared in about 11 episodes in the sixth […] 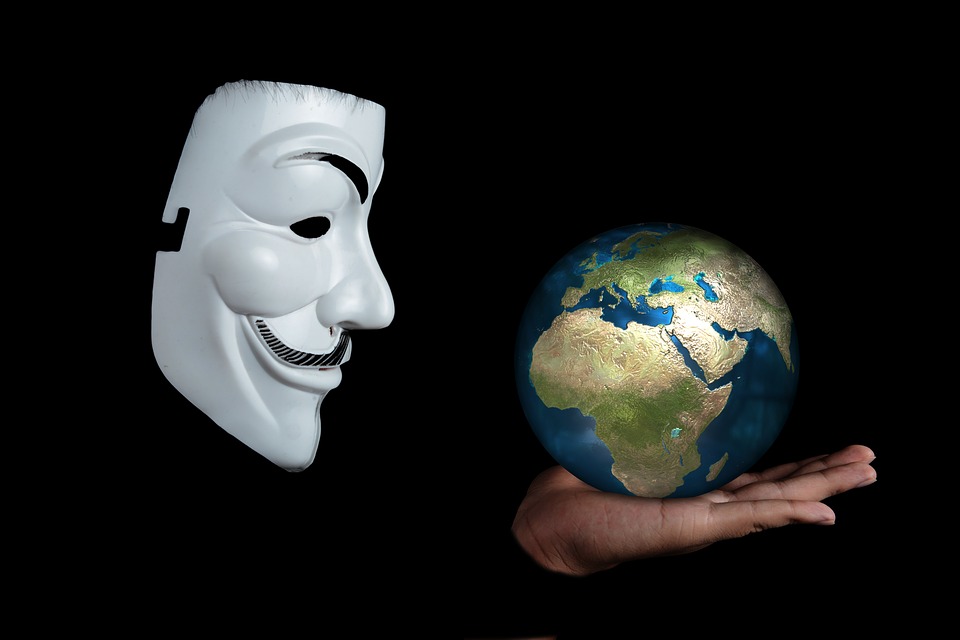 Protests are happening in the United States after the video released showing the brutal killing of an unarmed African-American man in the hands of police officers in Minnesota. People from every sector and every part of the world are speaking up against systematic racism in the United State. The International Hacktivist group is known as […]

Lucifer is one of the most popular series in the current time which was first premiered on FOX but later canceled. After the public outcry and huge social media campaign, Netflix picked the series up. Lucifer followed a devil named Lucifer Morning star who has abandoned the hell to visit Los Angeles. He then met […]