Bob Morley and Eliza Taylor married on June 7 according to the posts on their twitter feed.

Absolutely great news for all “The 100” Fans out there. The 100 co-stars Eliza Taylor aka Clarke and Bob Morley aka Bellamy married on June 7 according to the message in their twitter feed. Although fans have thought about “Bellarke” couple on the series for a long time, it really happened in their real life.

Bob and Eliza are getting congratulations from the fans from the whole world. They have revealed that they are a relationship for quite some time and got recently married. The wedding was like a surprise to everyone, because they’ve never spoken publicly about their relationship with anyone and suddenly announced the news of their marriage. “Recently I married my best friend and soul mate @WildpipM We are very happy and ask that you keep your comments kind and respect our privacy at this time,” Eliza twitted on her twitter feed.

Eliza also posted her wedding photograph where Eliza and bob are holding their hands showing wedding ring in their fingers. Eliza is wearing a lacy wedding dress carrying a bouquet of flowers.
Bob also tweeted saying “. “It is with such a full heart that I call @MisElizaJane my wife This is something we both cherish very deeply and are beyond happy. Please remember to be respectful and kind to one another. Be well be kind,”

Creator of The 100 Jason Rothenberg sent his wishes to newlywed couples saying “I want to wish my deepest congratulations to @MisElizaJane and @WildpipM! May they have a lifetime of happiness and love.”

CW channel’s series The 100 is currently running on its sixth season with next episode coming this June 12. With already been renewed for next season, the story of the 100 seems never-ending and more compelling as the season moves on.

Although fans have liked to see “Bellarke” couple a lot in the series, that’s actually not happened because of various reasons. Clarke is playing the role of a bisexual character in the series. In the series, Bellamy is currently in relation with Echo played by a Canadian actress Tasya Teles.

We want to send our warm congratulations to Bob and Eliza for their marriage.
Happy Married Life both of you.
—Hollywood Mash Team 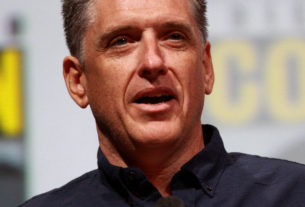 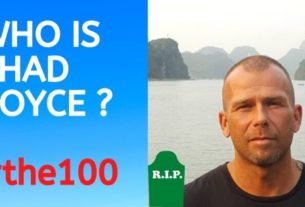 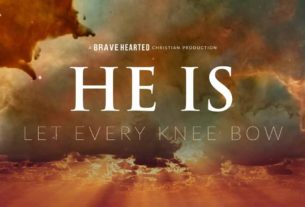 Mind Blowing Facts about Craig Ferguson that you don’t want to miss !