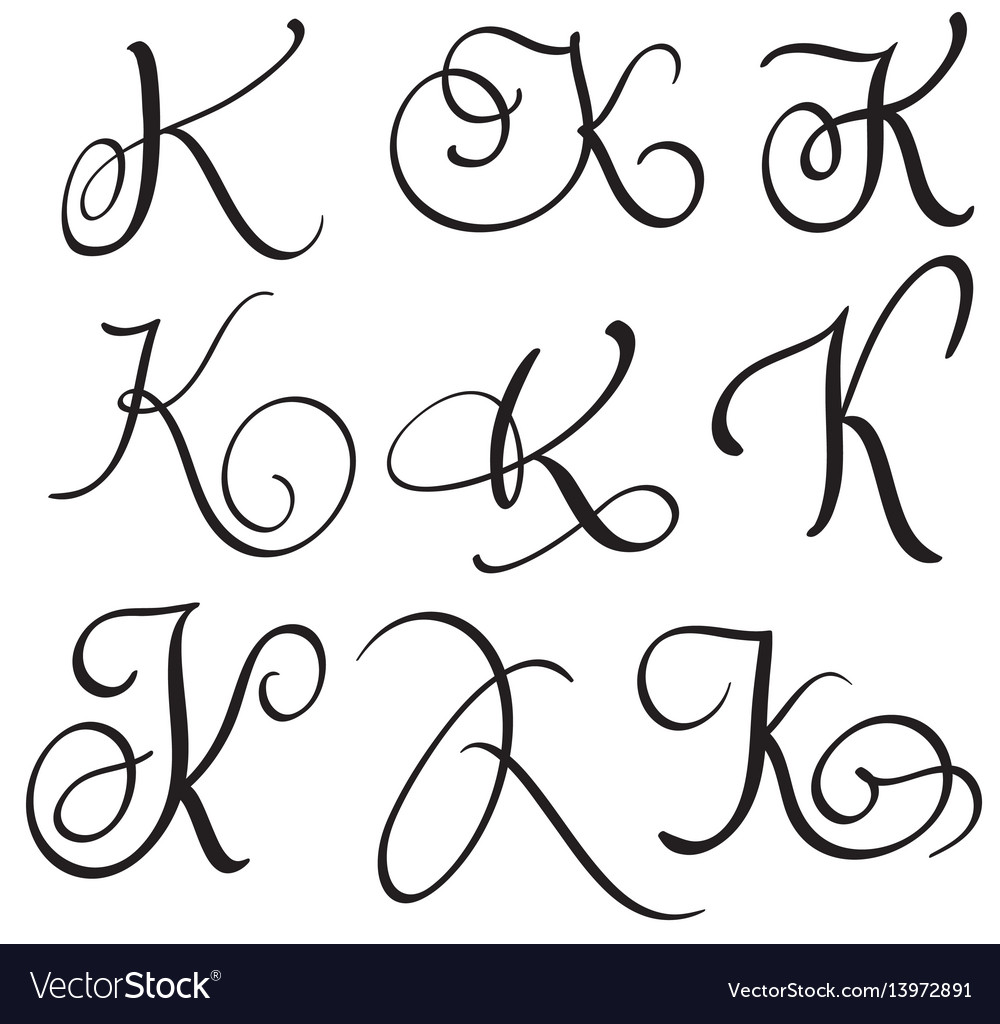 Don’t F**k with Cats is a 3 part documentary series follows group of people who tried to find a mysterious person who posted disturbing videos online abusing and killing cats. But the story intensifies when he threatens to do same thing with a person.

Internet is boundless which has lots of strange things in it. There is a happy place in it where you can find happy things like cute cat videos which storms youtube at one point and there is a dark place in the internet where you can find lots of dark things with porns and violence.  This documentary begins by explaining one unwritten but understood rule of internet , rule zero which is Don’t F**k with Cats . when the group of people saw disturbing video involving cats in the internet then they decided to uncover the identity of that person together. So they made a facebook group and started to share the clue they found by their individual investigation. but suddenly one day, new video emerges but this time subject of the person is human instead of cats.

When will Don’t F**k with Cats released ?

Where to watch it ?

You can stream the documentary now in Netflix. 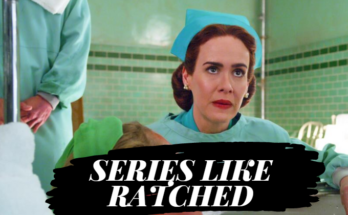 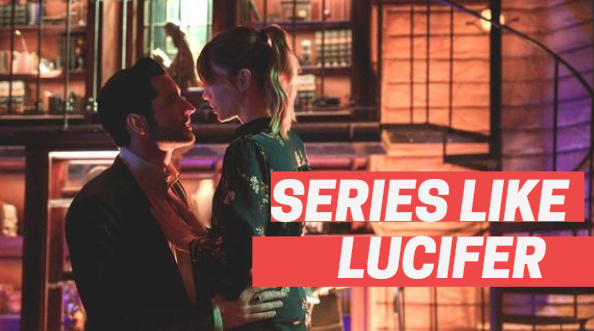