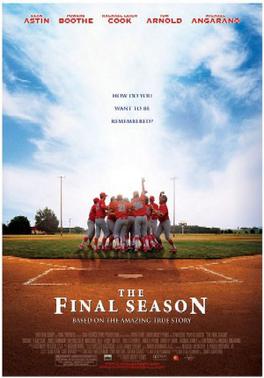 One of the most awaited series of Netflix has started filming its fifth and final season. Lucifer was canceled by Fox after its third season and due to the successful social media campaign by its fans, Netflix picked up the show of 2 more season.

And Fans of Lucifer had not disappointed Netflix, Lucifer is still one of the top 10 most binged series of Netflix. Now the fans of the show are excited to see how their beloved series is going to end.

So after a little self-enforced insta-break the past few weeks I’m up and running again AND I’m delighted to say we are BACK!!!!!! #luciferseason5 starts shooting tomorrow and I can’t wait for you to see what we’ve got in store for you this season 🤯@lucifernetflix ✊🏼😈

When will shooting end and when can we see it?

Since the final season is of 16 episodes, it is not clear whether Netflix will divide the show into 2 part with 8 episode each. But Netflix will surely release it in late 2020. According to the DB Woodside, Filming of the show will end in mid or late March. So, there is a high possibility that we can watch the show until late 2020

We start filming this Friday. We will probably be filming until mid or late March of 2020. So I’m guessing late summer or early fall but that’s up to Netflix. 🙏🏾❤️ https://t.co/Uksl1Gs9Mr