Last night Trump attended the world series game and it didn’t go well. People straight up booed him and chanted “LOCK HIM UP!” while he was on the Jumbotron . The Whole incident was captured by many people and #LockHimUp has been trending in the twitter since then.  Here is the video which shows trump reaction as he realize whole stadium was booing him.

"Lock him up!" chants broke out at Nationals Park as President Trump attended Game 5 of the World Series on Sunday night. https://t.co/H6jCLDB91r

Did you take the day off Twitter yesterday (as I did)?
Are you wondering why #LOCKHIMUP is trending?

People straight up chanted “LOCK HIM UP!" while he was on the Jumbotron. #mondaymotivation pic.twitter.com/JKelGcoFff

#LockHimUp It took a while for the Great and Unmatched Wisdom to realize he was being booed; eventually he did.
But the guy here in front – he knew right away.
In the first picture he's thinking: "Oh shit. Oh shit. Oh shit."
In the second: "I'm not sayin' nuthin." pic.twitter.com/QQwNjy6v42

How Obama was treated by when he attended the game?

When president Trump was booed by thousands of people, many people were sharing the video when Obama went to NBA playoff game. In that game Obama got standing ovation and crowds cheered him for several minutes. Here is the video of that incident 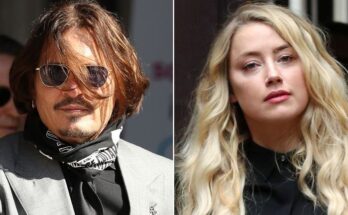 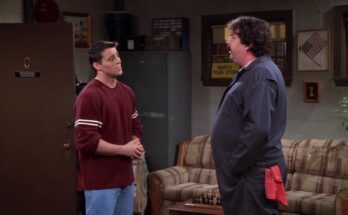