There is a good news for Korean Drama fans. Netflix has just signed three-year deal with South Korean cable TV network JTBC for the streaming right of more than 20 Korean drama.

The new deal will be effective from 2020 . There are many Korean drama available in Netflix. Since there is huge fan base of korean drama in the world, Netflix is willing to invest more in Korean Drama. Recently, Netflix released 2 Netflix Original Korean drama ‘My First First Love’ and ‘Love Alarm’. 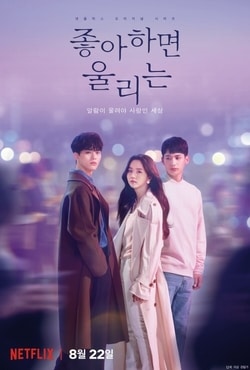 Many other Netflix Original such as ‘The School Nurse Files’, ‘ My Holo Love’ and season 2 of Kingdom is in work at Netflix.

JTBC have many popular series in its library. Many of JTBC series is already on Netflix. JTBC drama like SKY Castle, Something in the Rain, Life and My Country: The New Age are popular with viewer. This might be the reason for new contract between JTBC and Netflix.

After the Disney Plus, All the content of Disney won’t be available after the Licensing deal completes so Netflix is trying add new content  which is popular worldwide. Netflix has spent excessive amount of money to acquire Korean Drama as well as Anime for its platform. Since Netflix is available in 190 countries and both K-Drama and Anime are popular worldwide, it make perfect sense why Netflix is interested in that part. 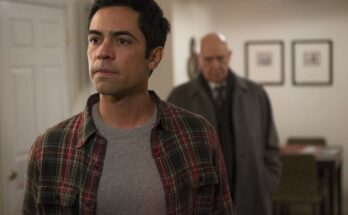