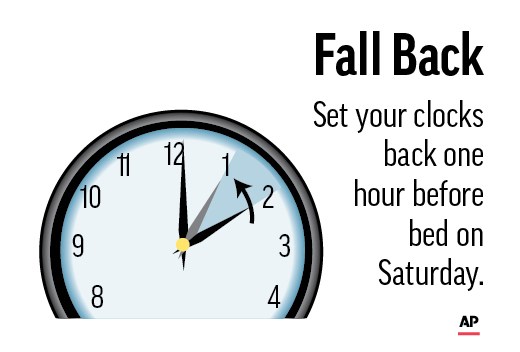 Madonna is in her Madame X Tour . She has been performing the concert all over the country . While her many fans are happy by this tour but someone is not.

Nate Hollander is filing a law suit against the singer because the concert he was supposed to attend in 8:30 p.m was delayed to 10:30pm. According to the law suit he filed , the change in time was in breach of contract made between the singer and the ticket buyer.

According to Hollander, he bought the ticket of the show on December 17 at Miami when the concert was scheduled to begin at 8:30 pm but on October 23 the concert time was changed to 10:30. He alleges in the law suit that he could not get refund in the ticket even though he can’t attend the concert at 10:30. So he has suffered the financial loss due to change in time

Nate had bought 3 tickets to the show spending $1,024.95  but now since concert time was changed and he can’t get refund he suffer the loss. He alleges he couldn’t even resell the ticket because the value of ticket has dropped due to change in the time 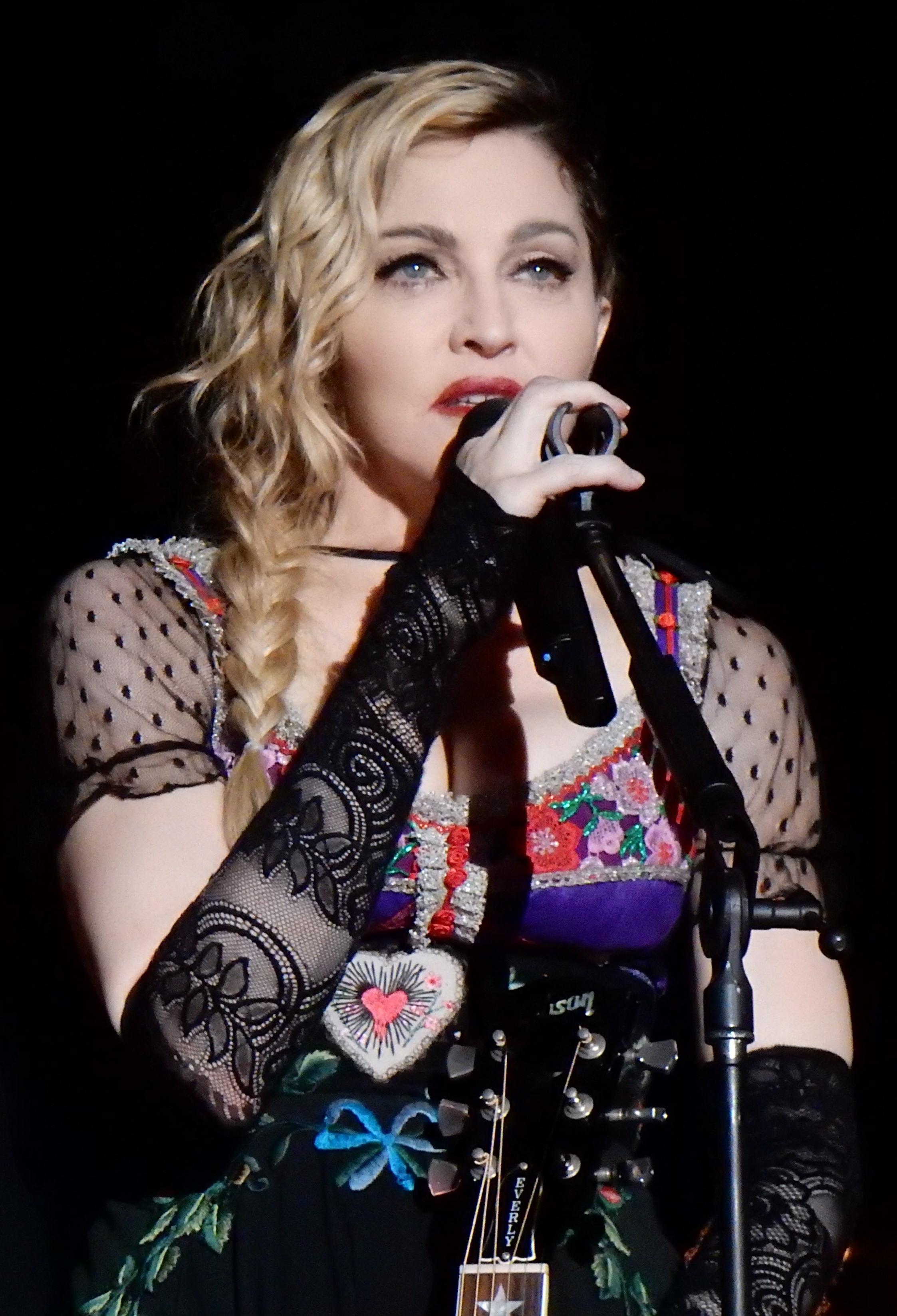 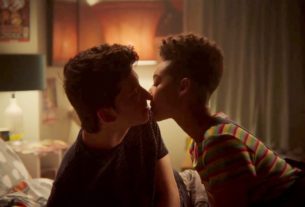