Mind blowing facts about HBO Series Euphoria You might not know

Euphoria is the American teen drama show that premiered on HBO on June 16, 2019. This series focuses on a group of teens and their experience with sex, drugs, friendships, love, and trauma. Euphoria is created by Sam Levinson and is based on Israeli miniseries of the same name. Due to its success, it was renewed for the second season.

There are many interesting things about this HBO series Euphoria which you may not know about. Here is the list of some of the interesting and mind-blowing facts about Euphoria.

1.HBO has lots of great shows but Euphoria is its first teen drama show.

3. One of the executive producers of the show is famous rapper Drake.

4. Except for its first episode of the show, all other episode is named after a rap song.

5. Euphoria is a debut for Hunter Schafer and She got the audition from her Instagram.

7. In real life, Syndey Sweeney is only 4 months older than Maude Apatow. 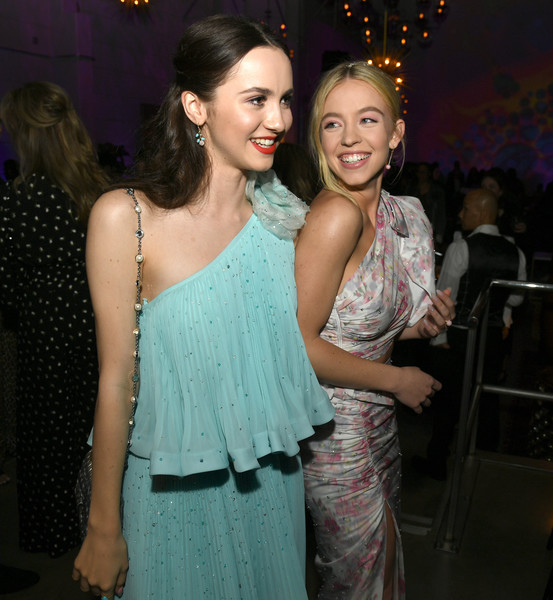 8. Sam Levinson wrote the script keeping Maude Apatow on the mind. They have worked together before on Assassination Nation and she impressed Sam Levinson.

9. In the second episode of the show, where Rue and her mother Leslie fought with each other was completely improvised. Sam Levinson only told them whatever happens, don’t let her go’.

10. The scene in which Nate beats his head against the floor – Nate suffered from a serious concussion, he said in an interview.  After hearing this, creator Sam Levinson said he’s not aware of having such problem and suggested that he could be lying.

11. Alexa Demie said she had three spooky coincidences before casting in euphoria. When she have seen Jacob Elordi for the first time she immediately felt that he’d play the role of Nate. The second was when she went to the sandwich shop, “Euphoria” was actually one of the cheese names. The third one is Alexa had a dream of being friend with Zendaya before even meeting with her.

Thanks for reading this post. If you want to join our discussion group on facebook please visit this link.