The Witcher is one of the popular Netflix drama series that was produced by Lauren Schmidt Hissrich. The series is based on the book series of the same name. The show follows Geralt of Rivia played by Henry Cavill who is a magically enhanced monster-hunter known as a “witcher”. The show was premiered on Netflix in 2019. Due to its intense popularity, Netflix has already renewed it for next season which might release at the end of 2021. It might be late than that due to the global pandemic. 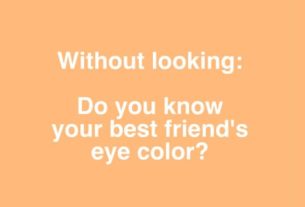 Quiz : How well do you know Bradley Cooper ? 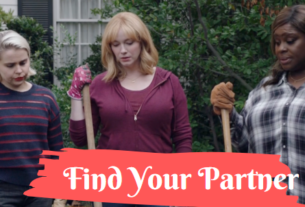 Which “Good Girls” Character will be your Quarantine Partner 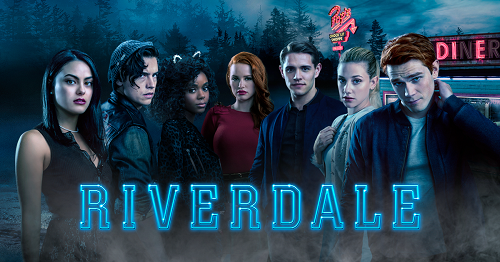 Riverdale Ultimate Quiz : Can You Answer all these Questions ?