How to Get Away with Murder is one of the most popular American series that premiered on ABC in 2014 and ended in 2020. This amazing series which is known for great writing and performances were created by Peter Nowalk, and produced by Shonda Rhimes with the help of ABC Studios. The show follows Annalise Keating played by Viola Davis who is a professor at a Philadelphia university. She became involved in a murder plot with five of her students. The show was wildly popular among its fans as well as critics. It has won numerous awards for its writing as well as its strong performance of the cast. 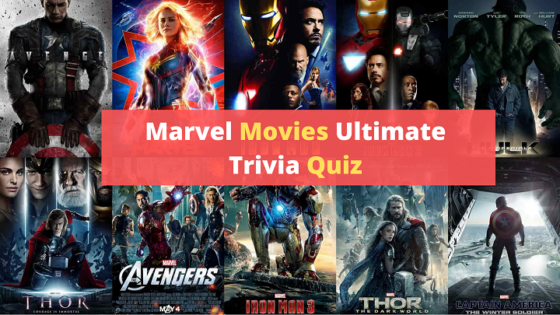