Blindspot is an NBC crime drama television series that was premiered on 2015. The show was created by Martin Gero and stars Sullivan Stapleton and Jaimie Alexander. Blindspot follows a mysterious tattooed woman who was found naked inside a travel bag in Times Square by the FBI. When she was found, she had no recollection of who she was and why she was there. The show examines her past and the meaning or mystery behind the tattoos. The shows were critically and publicly acclaimed.

Quiz : Can You Name James Mcavoy Movies from these Photos ? 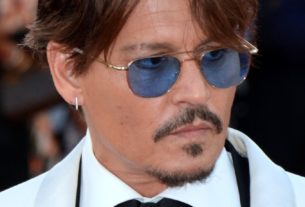 Find Out Which “NCIS: Los Angeles” Character will be your Quarantine Partner