Station 19 is an American action-drama television series which is a spin-off of created Grey’s Anatomy. The series is created by Stacy McKee. Station 19 is premiered on ABC in 2018. The series follows the lives of the people who are working at Seattle Fire Station 19. The show has been received mixed reactions by the fans as well as the critics. Some seem to love this show while some found it boring. Even though it does not have an as high rating as Grey’s anatomy it is gaining more audience to make this series on air. 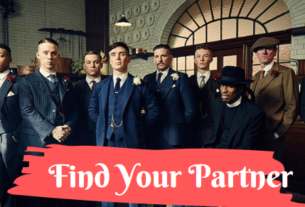 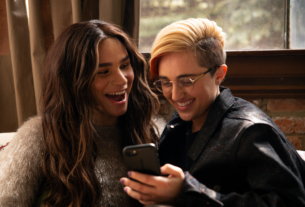 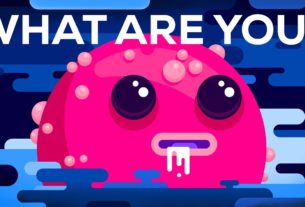 James Mcavoy Quiz: How well do you know him?