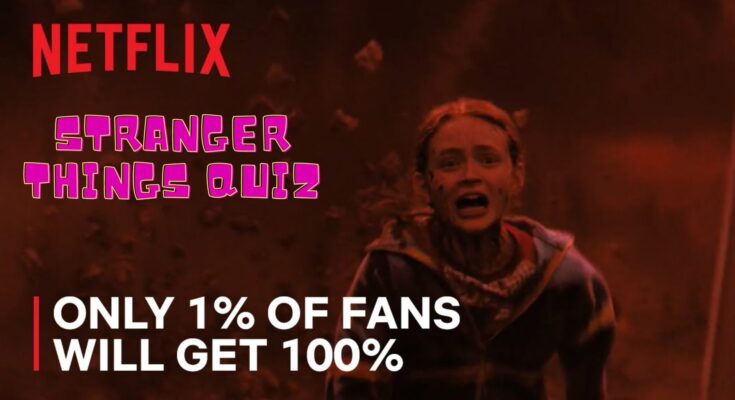 The Duffer Brothers are responsible for creating the American science fiction and horror drama television series Stranger Things, which can be viewed online on Netflix. In addition to being executive producers and showrunners, the brothers also work alongside Shawn Levy and Dan Cohen on the show. On July 15, 2016, Netflix made the series’ first season available to its subscribers. The television series Stranger Things takes place in the fictitious little town of Hawkins, Indiana, in the decade the 1980s. Experiments into the paranormal and supernatural, some of which involve human test subjects, are conducted covertly at the nearby Hawkins National Laboratory, which ostensibly conducts scientific research for the United States Department of Energy. However, the laboratory also conducts these experiments in secret. They did not want to do so, but inadvertently opened a gateway to a different dimension known as “the Upside Down.” The inhabitants of Hawkins, who are unaware of the Upside Down’s presence, begin to experience the perilous effects of its power. The fourth season has just arrived in Netflix which is getting good response. A total of 141 users have rated the fourth season on Rotten Tomatoes, and it has received an approval rating of 90 percent, with an average rating of 7.85 out of 10. The general consensus of the site’s critics states that “Darker and darker than its predecessors, Stranger Things’ fourth chapter sets the tone for the show’s final season in a binge-worthy manner.” According to Metacritic, the fourth season has received “generally positive reviews,” as indicated by its score of 68 out of 100, which is based on 27 reviews.

This is a Stranger Things Trivia quiz for the fan of the show. This quiz contains some of the trivia questions given by Netflix on their youtube channel. Let’s see how well will you get in this quiz.

At surfer boy pizza everything is fresh except for... what?
The Pineapple
Bread
Apple
Honey

Where does Vecna's clock first appear?
Inside a Tree
In a garden
Library
Hostel

What torture device do the Russians use on Hopper?
The Elephant
The Spider
Water Boarding
Ballons

What is the third word spelled out on the Lite Brite toy from the Upside Down?
Guarded
Stuck
Lock
Help

What song helps rescue Max from Vecna's curse?
Running Up That Hill
Till I Collapse
Run Boy Run
Walk by Me

Which Stranger Things Character Are You? 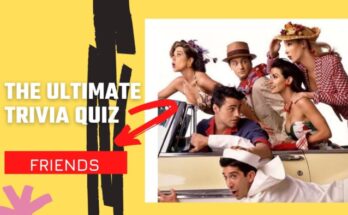 Which Stranger Things Character Are You?

Which The Boys Character Are You?