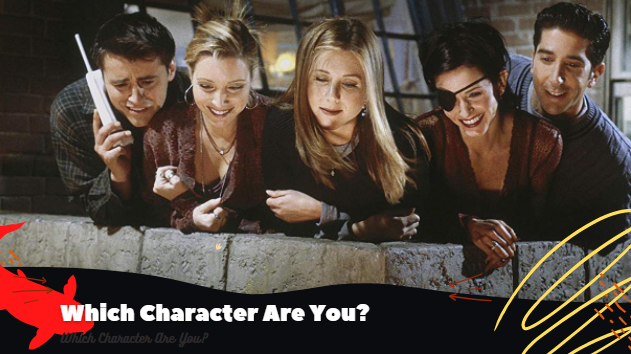 This is a Friends character quiz that will give you one of the characters from the show based on the answer you choose. The show is an American comedy show which was produced by David Crane and Marta Kauffman that lasted for 10 seasons on NBC from 1994 to 2004.  The program centers around six friends in their 20s and 30s who reside in Manhattan, New York City, and stars Jennifer Aniston, Courteney Cox, Lisa Kudrow, Matt LeBlanc, Matthew Perry, and David Schwimmer. Bright/Kauffman/Crane Productions, in collaboration with Warner Bros. Television, produced the series. Kevin S. Bright, Kauffman, and Crane were the initial executive producers.

Which season do you like most?
Summer
Winter
Spring
Autumn

Would you watch the series if it is rebooted with the different actor?
Yes
No