Killing Eve is one of the popular BBC series that follows the character named Eve Polastri who is played by Sandra Oh. In the series, she plays the role of a British intelligence investigator who was given the task of capturing a psychopathic assassin named Villanelle who is played by Jodie Comer. As the show progress, they develop a mutual obsession. This show is like a mouse and cat game between the main lead where the cat falls in love with the mouse. The show is based on the Villanelle novel series written by Luke Jennings. We have created a character quiz where you have to choose any one of the answers from the bunch of the given questions.

Which Killing Eve Character Are You?

What kind of movies do you like to see?
Horror
Romantic
Thriller
Comedy

Have you ever break the law?
Yes
NO

Which is your favorite season?
Summer
Winter
Autumn
Spring

If you found million dollar, what would you do?
Hide it in home
Return to Police
Share it with friend
Start Business

How many close friends do you have?
No one
Only 1
Less than 5
More than 5

How would your friend describe you?
Friendly
Boring
Honest
Hot tempered

If you are in trouble who would you call?
Friend
Family
No-One
Police

What kind of personality do you think you have?
Friendly
Funny
Introverted
Happy

What would you choose between Love and Wealth
Love
Wealth

What is your favorite game?
Chess
Rugby
Baseball
Football 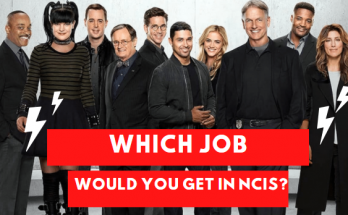 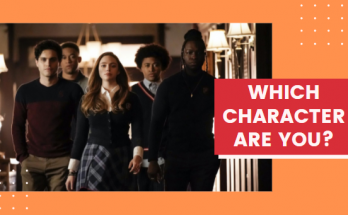