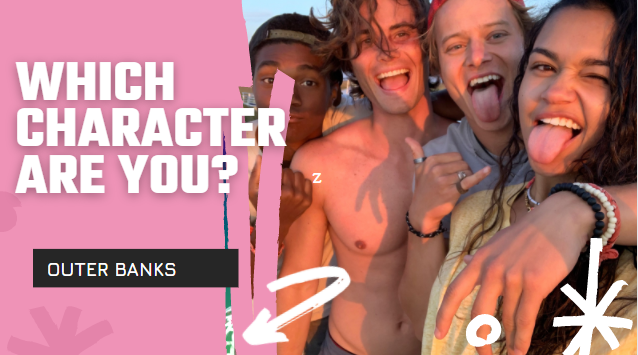 This is an Outer Banks Character Quiz named  Which Outer Banks Character Are You? Outer Banks is an American action-adventure mystery teen drama streaming television series that premiered on Netflix on April 15, 2020, and was created by Josh Pate, Jonas Pate, and Shannon Burke. The show got renewed due to its popularity for a third season in December 2021. The series is set in a town in North Carolina’s Outer Banks and chronicles a confrontation between two groups of teens.

Outer Banks takes place in a seaside community on North Carolina’s Outer Banks, where a socioeconomic rift exists between wealthy seasonal residents and working-class natives (who have the nicknames “Kooks” and “Pogues”, respectively). The show follows a group of Pogue adolescents who live at The Cut and are determined to find out what happened to the group’s ringleader, John B., who went missing. They come across a legendary treasure linked to John B’s father along the journey.

Who are you most close to?
Friends
Family

Which is your personality?
Introvert
Extrovert

Do you believe in soulmate?
Yes
No

Never Have I Ever Trivia Quiz

Never Have I Ever Trivia Quiz 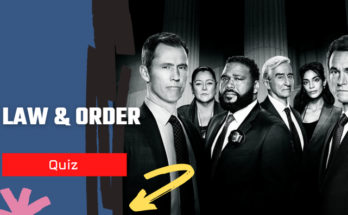 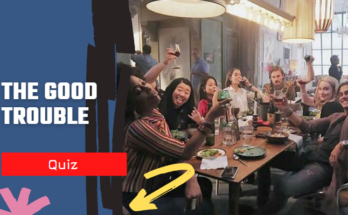 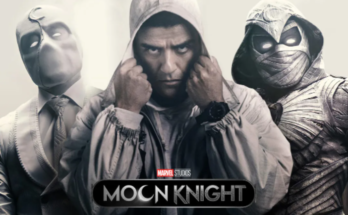