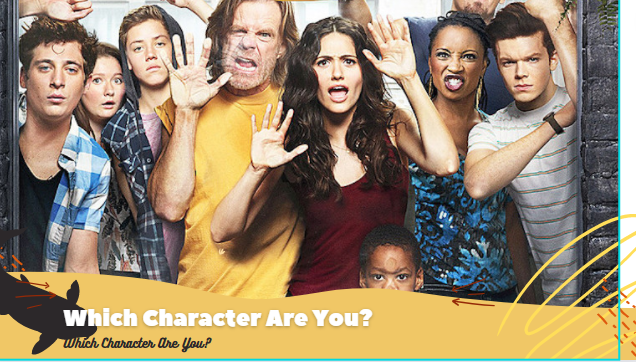 Shameless is an American comedy-drama television series that ran on Showtime from January 9, 2011, to April 11, 2021. It was created by John Wells. William H. Macy and Emmy Rossum lead an ensemble cast in this remake of Paul Abbott’s British series of the same name. The show is set on Chicago’s South Side. Frank Gallagher, a neglectful single father of six children, Fiona, Phillip, Ian, Debbie, Carl, and Liam, is depicted in the series as a poor, dysfunctional household. His children learn to take care of themselves while he spends his days inebriated or in quest of escapades. The show’s creators wanted to set it apart from other American working-class dramas by emphasizing how Frank’s drinking and drug addiction affect his family.

Which Shameless Character Are You?

Which personality do you have?
charismatic
manipulative
Introverted
Fierce

Which season is best for travel in your view?
Summer
Winter
Spring
Autumn

If you are a musician, which instrument will you use?
Guitar
Drum
Piano
Flute

Have you watched the British version of the series?
Yes
No