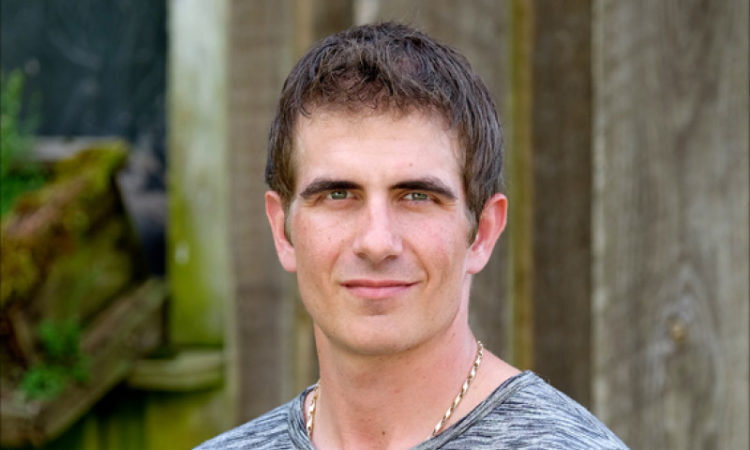 In this post, we are going to cover the biography of CLAY VIRTUE an aspiring and hard-working stuntman who died tragically while still working on the set of THE 100.

WHO IS CLAY VIRTUE?

If you are watching The 100 series season 5, episode 4, then you may have noticed that the episode is dedicated towards the loving memory of Clay Virtue. I’m sure many people are wondering who is Clay Virtue and why was the episode was dedicated to him.

Clay Virtue was a Hollywood stuntman who was born on November 16, 1984, and died tragically on October 15, 2017, at the young age of 33. His brother, Marshall Virtue is the stunt coordinator in the series the 100. Clay virtue’s death cause is still unknown as his family has not publicly released the cause. They only said that he died suddenly and unexpectedly.

Clay Virtue became well known only after his name appeared as “in memory of Clay Virtue” on season5, episode of the popular series the 100.

Clay Virtue was a professional stuntman since the age of 11. He was raised into the stunt business by his father Danny virtue and worked alongside his brother Marshall virtue to become one of the most sought out and highly demanded stunt man.

In his short lifetime Clay Virtue was involved in several major projects such including War for the Planet of the Apes, Warcraft, Seventh Son, Godzilla, Total Recall, The Grey, The A-Team, Night At The Museum, Battle of the Smithsonian, The Twilight Saga: Eclipse, X-Men The Last Stand, UnderWorld Evolution, The Chronicles of Riddick, Flash, Arrow, Legends of Tomorrow, Super Girl and many more.

His achievements are nothing short of amazing from working as a stuntman and also stunt coordinator on shows such as R.L Stine’s Monsterville, Good Night for Justice, Strange Empire, and The Haunting Hour.

Clay Virtue left the world as an accomplished man. We’re really glad that the show showed gratification towards his work which made him known all over the work. He will be remembered as one of the most promising stuntmen/ stunt coordinator.

Want to know some mind-blowing facts about Eliza Taylor?

Want to know about another crew member who died during its production?