#sebastianstanisoverparty was trending on twitter but lots of people seem to be confused about what Sebastian Stan did that got him trending. We have collected all the information available on that matter. For those who don’t know who Sebastian Stan is he is an actor who is famous for playing Bucky Barnes/Winter Soldier’s role in the Marvel Cinematic Universe. 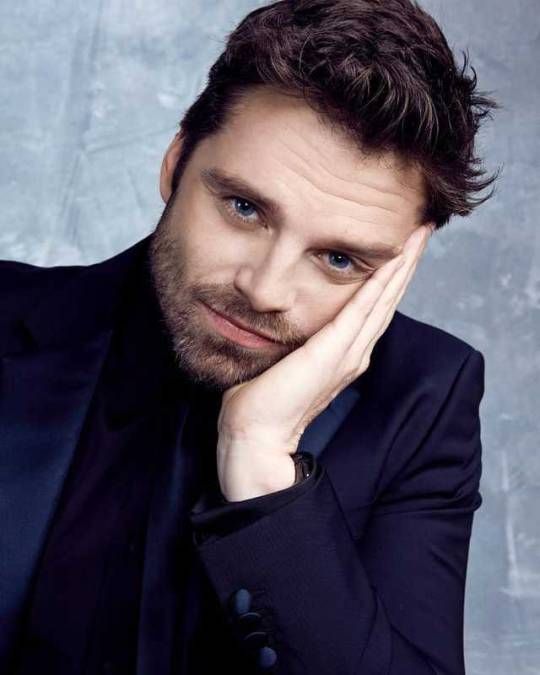 The reason why #sebastianstanisoverparty started is not because of Sebastian Stan, it’s because of his girlfriend Alejandra Onieva. Apparently, his girlfriend had posted a photo with her friend wearing geishas and with some cringy caption. So, one of her followers asks her if the photo is insensitive.

Then Sebastian and his girlfriend both started to block the users instead of clarifying the issue which resulted in the twitter trending.

sincere everyone is posting just fancams and not spreading actual info here’s what his girlfriend posted #sebastianstanisoverparty pic.twitter.com/zXcw2Upu1D