Aimee Garcia has just shared the news on her social media that she has joined Marvel Universe. She has been confirmed to play a crucial role in Marvel’s M.O.D.O.K. which will premier on Hulu. The show will be produced by Marvel Studios through Marvel Television and Marvel Animation. Aimee Garcia will be playing the role of Jodie Tarleton who is M.O.D.O.K.’s wife and who questions Modok’s role as the superior supervillain. Then She pursues a new career change running a mommy-blog before becoming a supervillain herself.

In her social media, she posted this message to her fans. Excited to join @marvel  universe & originate a Latinx character in @marvelsmodok  w this incredibly talented #MODOK family @pattonoswalt  @melissafumero @rejectedjokes

Aimee Garcia is currently playing one of the leading roles in Netflix’s hit series Lucifer. She plays the role of Ella Lopez who is a forensic expert in the hit tv show Lucifer. It will be interesting to see her playing a character role in a new series. 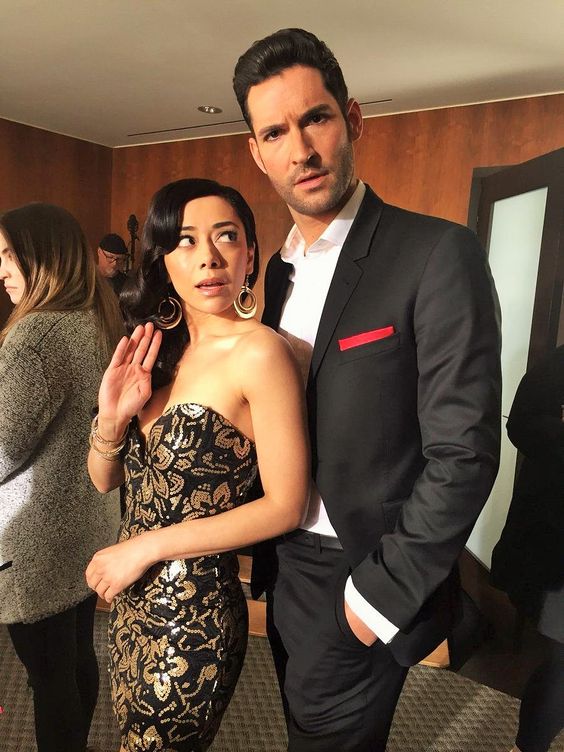 M.O.D.O.K. is an upcoming American adult animated comedy superhero series that is being created for Hulu by Jordan Blum and Patton Oswalt. The series will be based on the Marvel Comics character of the same name and will be produced by Marvel Studios through Marvel Television and Marvel Animation, with Blum serving as showrunner. Another exciting news is, Patton Oswalt will be staring in a lead character as M.O.D.O.K., who is a supervillain that is currently struggling to handle his company and family.

Which Lucifer Character Are You?

Which “Lucifer” Character Are You?