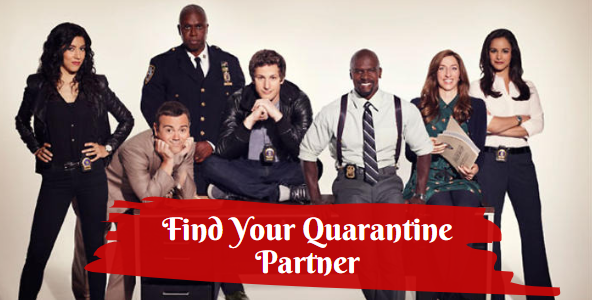 Brooklyn Nine-Nine is an American police procedural comedy television series that is first telecasted on Fox in 2013. The series was created by Michael Schur and Dan Goor. The series follows Jake Peralta played by Andy Samberg who is an immature but talented NYPD detective working in Brooklyn’s fictional 99th Precinct. In the series, he often comes into conflict with his new commanding officer Captain Raymond Holt played by Andre Braugher. Even though it was first premiered on Fox, Fox canceled the series after 5th season. After the huge uproar and various social media campaigns, NBC picked up the series for a sixth season. NBC has already renewed the season for the 8th season. The series has lots of dedicated fan base.

Pick a house for your quarantine 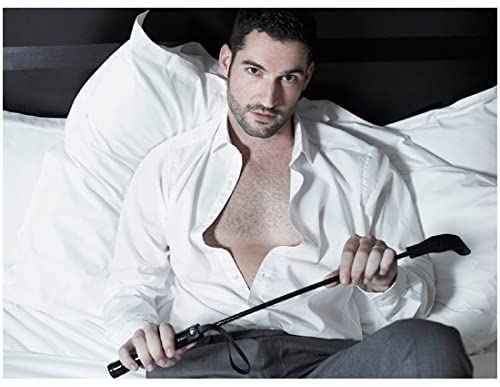 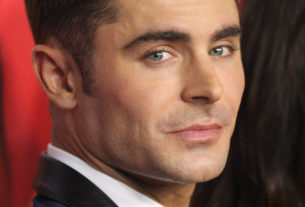 Zac Efron Quiz: How well do you know him ?