Dexter is considered one of the best shows in recent times but the reputation of the show was ruined by its last season. To redeem its prestige and name they introduced the 10 episodes limited series called ‘Dexter: New Blood’. And fans were eager to see how they would end the show. Some fans were also arguing that it would be impossible to complete the show and make all the fans happy. But If someone says that it is impossible to create a great show with a great ending that makes fans happy then either they are lying or they have not heard of Breaking Bad or six feet under.

Unfortunately, people are not happy with the finale.  The fate of Dexter Morgan (Michael C. Hall) was determined in the final episode of Showtime’s Dexter: New Blood, and it’s truly the end of an era.  Unlike season 8, there’s no turning back this time whether fans like the finale or not.

There is speculation that Dexter New Blood will continue with Harrison but fans were not impressed by Harrison and his performance.

Hey #Dexter fans – I’m gonna have an EXCITING #DexterNewBlood announcement to share early Monday morning. I can’t wait to share with all of ya! pic.twitter.com/MOjsOeM5ZU

Since there was no major twist and turn this season that would make fans happy, the prediction below might come true.

The writers said we weren't going to guess the ending…. bitch, 99% of the community predicted that ending 😂 #DexterNewBlood pic.twitter.com/5LdFfAbqwE

This season of dexter was worse than the original final season.

This is how much they hated this finale

I'm convinced they only brought #DexterNewBlood back to hurt us all over again 🤬 pic.twitter.com/izF4Z34jSH

And just like that, I couldn’t care less what mondays #DexterNewBlood news is. Thanks Showtime. The season when from a 10 to a 0 in the last 20 minutes. #Dexter pic.twitter.com/4R4qoglTel

If you have not noticed

yet, they are really angry

They really went and screwed up two Dexter finales. Can’t believe this is what we get after 8 years. #DexterNewBlood pic.twitter.com/jhhhYIx6kH

People are sharing their disappointment through meme 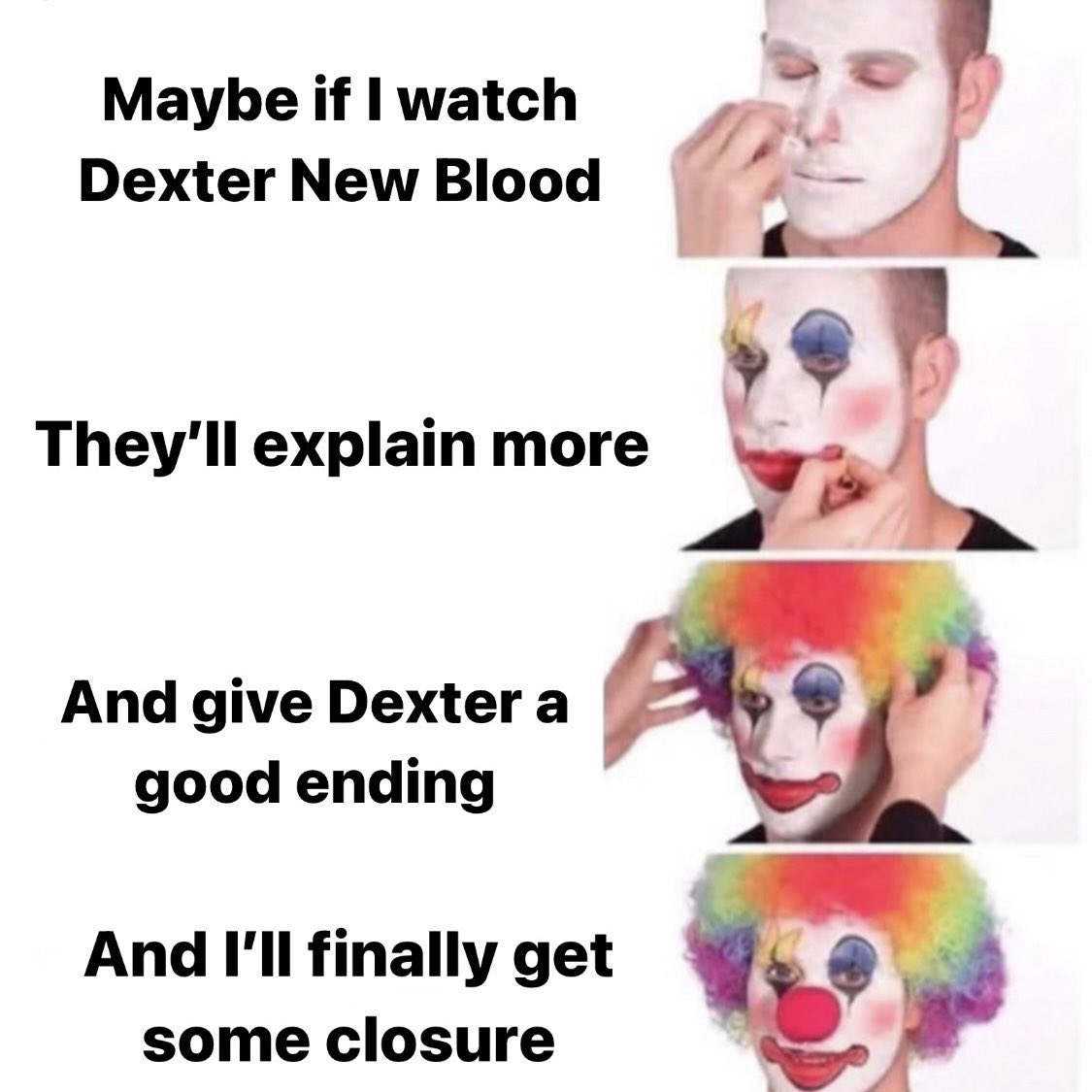 Some were distracted by hair 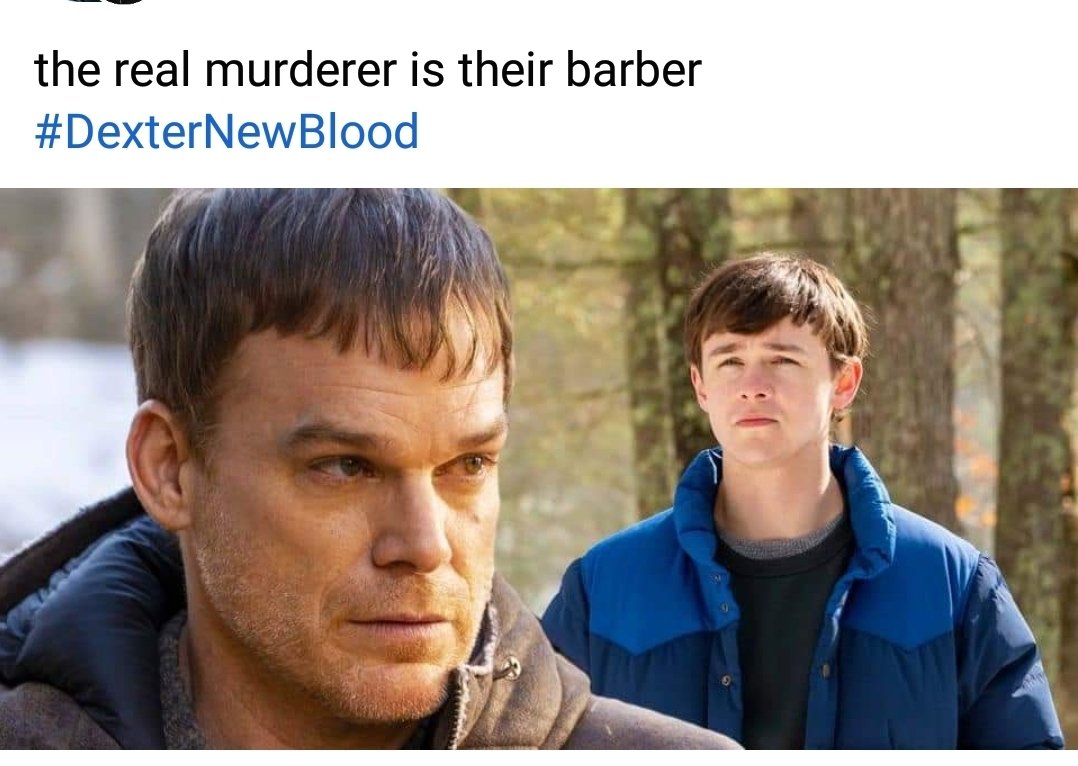 Do you agree with these points

here are my big problems with the finale i needed to let it out because like it was just so ridiculous #DexterNewBlood pic.twitter.com/z55Ic4QNkl

Is this the only ending fans would be happy of?

What do you think of the ending? Let us know in the comment below

Which 2 Schitt’s Creek Characters Are You Combination Of?