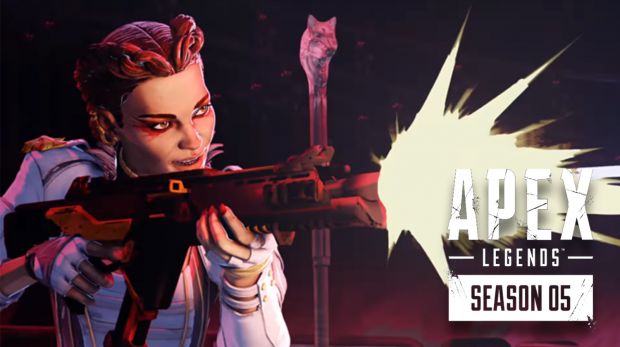 Lucifer Fans , This is the great news for you all. Our own Detective Douche (kevin Alejandro) is now directing one of the episode of season 5 .

Lucifer season 5 is now in filming stage . Name of each episode of season 5 is being revealed in social media.  The name of latest episode is also reveled by Lucifer Writers Room in Twitter

WHAT!?! 😱 @kevinmalejandro is directing this episode! 👊🏼👊🏼 And that's the title? That's the title! Why do you tease us like that @chris_rafferty ? Why??? pic.twitter.com/8yJ6BX5Zzn

The name of episode 8 has just been reveled and it was revealed to be ‘spoiler alert’. 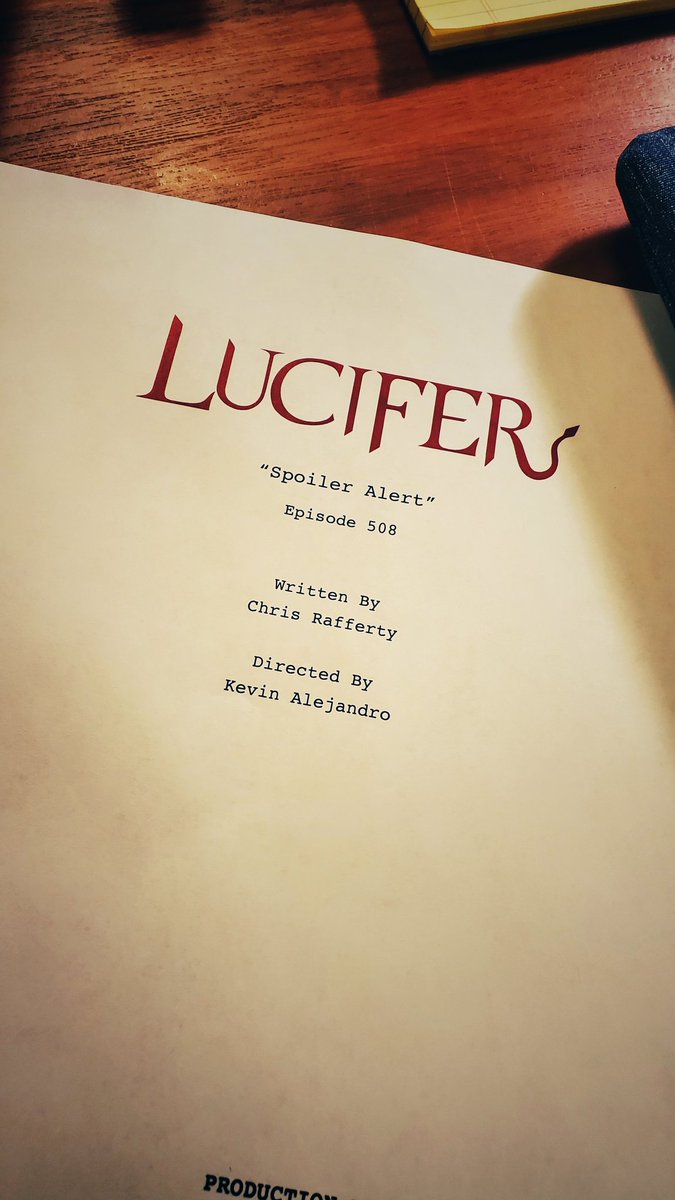 What We Know about season 5 till now?

Netflix renewed the Lucifer for the fifth and final season of 16 episodes. The season will be divided into  parts of 8 episodes each. Netflix has not given the release date of Lucifer but it is most likely that one part of season 5 will be release in mid 2020 where as last part will be in 2021.

Test if you are Fan of the show.

Take this Quiz to test your knowledge of Lucifer 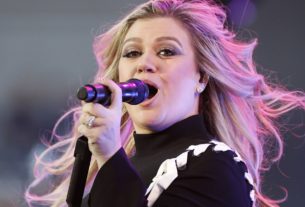 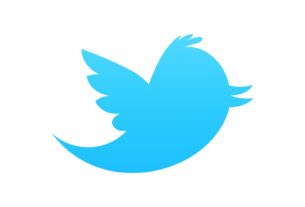