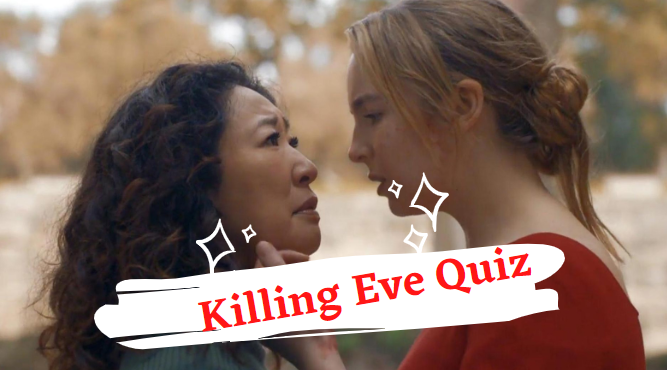 Killing Eve is one of the most popular and one of the smartest TV shows that aired on the tv. Killing Eve was a groundbreaking series for its content as well as its lead. If you are a fan of the series Killing Eve, then this killing Eve trivia quiz should be easy for you. Let’s start the Killing Eve Quiz.

Why did Eve scream in her first scene?
She felt asleep on her both arm
She got nightmare
She fell down
She saw spider

Where did Villanelle kill Bill?
Club
Eve's House
Train Station
In the roof

Who is known as dick-swab?
Frank
Bill
Aaron
Jack

Who is the CEO of the tech company Pharaday?
Aaron
Andrew
Sam
Oliver

Who was the first victim of Dasha?
Her boyfriend
Her Coach
Her Father
Her mother

Who said the quote:

"Do you know why I love you Villanelle? Because you're an agent of chaos. And I love chaos."
Helene
Eve
Konstantin
Carolyn

Who is the ex-wife of Villanelle?
Maria
Nadia
Sophia
Marianne

What is the code name used by Villanelle when she contacted "the twelve"?
Cher Horowitz
Dionne Davenport
Elle Woods
Regina George

Who hired the assassin known as "The Ghost"?
Aaron Peel
The Twelve
MI-6
Susan Harris

Can you remember the name of the following Characters? 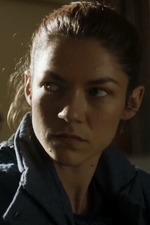 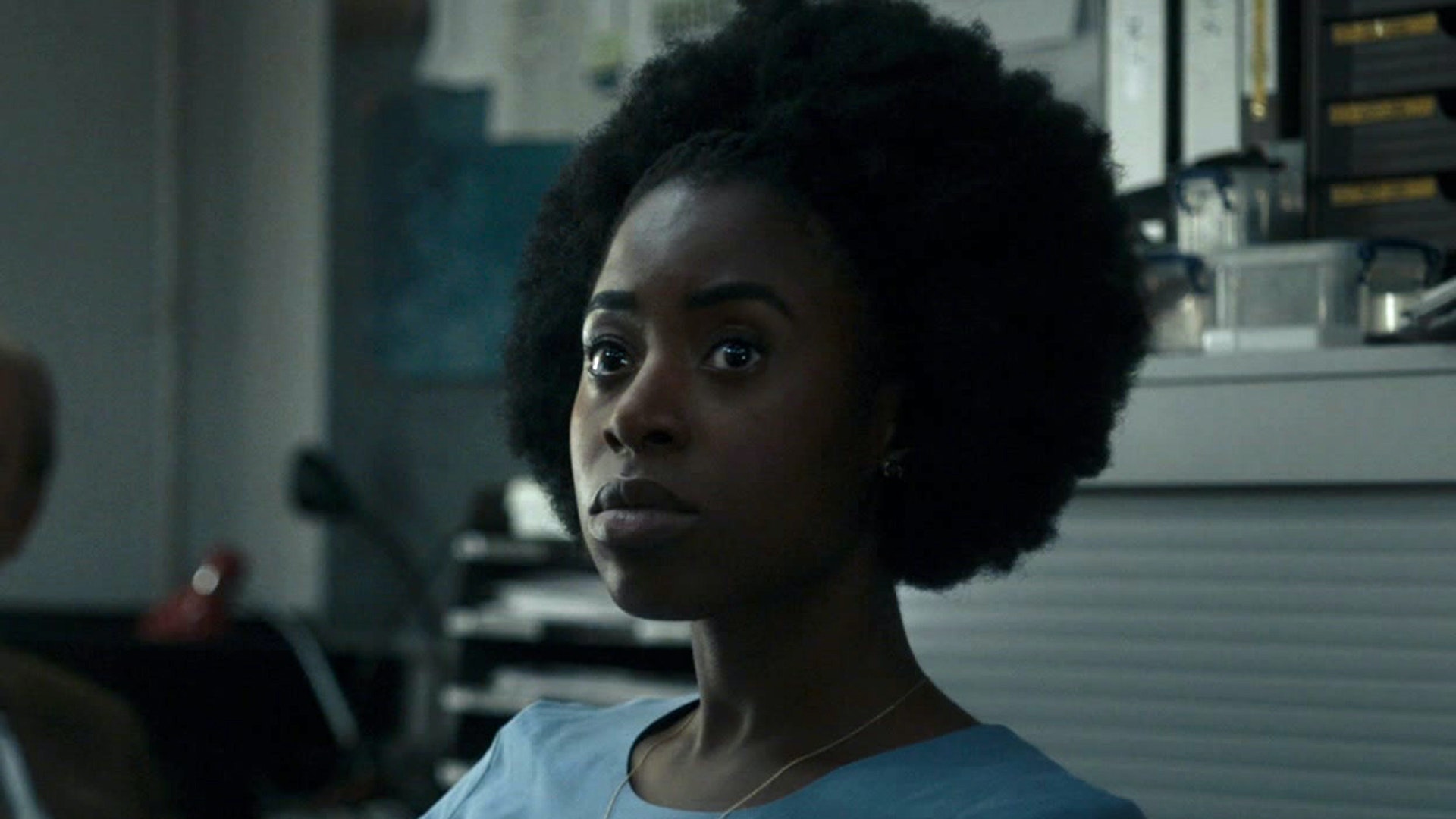 One in the middle 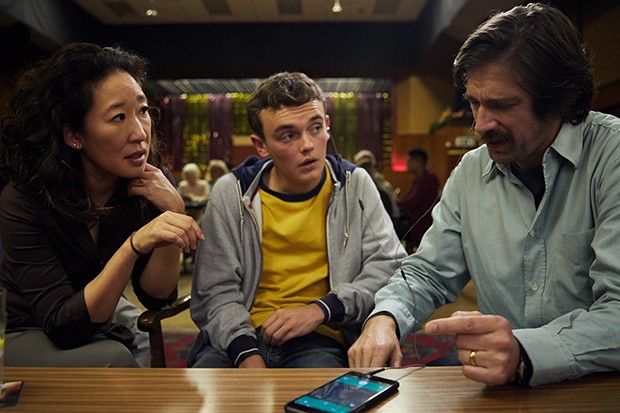 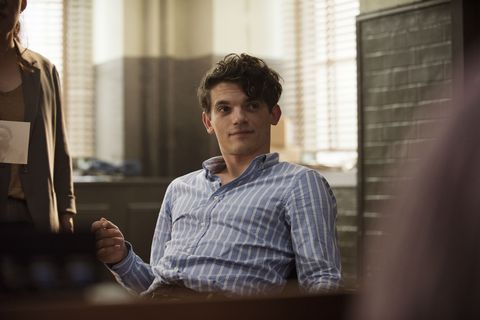 Thank you for playing Killing Eve Trivia Quiz. If you like this quiz, please share this with your friends and family.