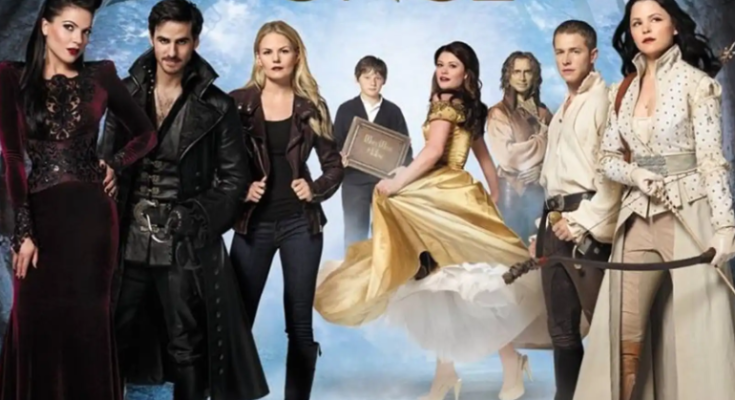 Once Upon A Time is one of the most popular series which ran from October 23, 2011, to May 18, 2018. The seven seasons of the American fantasy adventure drama television series Once Upon a Time were broadcast on ABC. The two main settings for the action are a fantasy world where fairy tales come true and Storybrooke, a made-up seaside town in Maine. With the characters of Emma Swan (Jennifer Morrison) and her 10-year-old son Henry Mills, the “real-world” portion of the plot develops (Jared S. Gilmore). Henry learns that the residents of the town are all fictional figures.

The first six seasons of the television show are set in the made-up seaside town of Storybrooke, Maine, where the locals are fairy tale characters who have been transplanted to the real-life setting and had their memories stolen by Regina, the Evil Queen played by Lana Parrilla, who employed a potent dark curse she received from Rumpelstiltskin played by Robert Carlyle. For 28 years, the people of Storybrooke, where Regina is the mayor, have lived an unchanging existence without being aware of their own eternal youth and their previous existences.

If you are a fan of the show, we have created a trivia quiz. This trivia quiz is one of the easiest you will get, so lets see how well you do. Let’s start the quiz

Once Upon A Time Trivia Quiz

Who has put the curse on the residents in Storybrooke?
Evil Queen
Merlin
Queen of Hearts
Wicked Witch of the West

What tattoo has Emma Swan had on the inside of her left wrist?
flower tattoo
cat
lion
dog

Who is the first character to appear in the series?
David
Emma
Regina
Belle

Who was the reason that Evil Queen cast the curse?
Snow White
Mother Superior
David
Henry

Who is Prince Charming in Storybrooke?
David
Sam
Henry
Sam

Who is also known as The Dark One?
Rumpelstiltskin
Evil Queen
David
Prince charming

What do you need to control the Dark One?
Dagger
Sword
Knife
Rock

Where did Henry hide the storybook?
Castle
Forest
Hospital
Attic

Once Upon a Time trivia

Which Once Upon a Time Character Are You?

Which Once Upon a Time Character Are You? 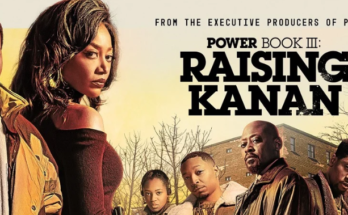 Which Power Book III: Raising Kanan Character Are You? 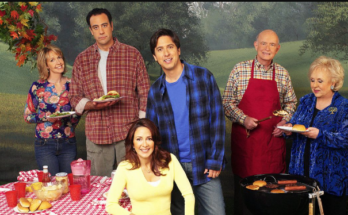 How Well You Know “Everybody Loves Raymond”? 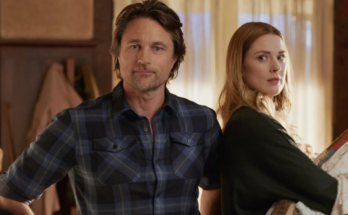 Which Virgin River Character Are You?