Orange Is the New Black (OITNB) is an American comedy-drama series that was based on Piper Kerman’s memoir of same name. In the book, she described the daily struggle she faced while she was in jail. The show was premiered on Netflix on July 11, 2013 and was concluded in 2019. Orange Is the New Black has become Netflix’s most-watched original series. This show was popular with booth general audience as well as critics. This show has been nominated and won many Primetime Emmy Award. The series has also received six Golden Globe Award nominations,  a Producers Guild of America Award, six Writers Guild of America Award nominations, an American Film Institute award. It has also won 1 peabody award. We have developed the quiz that would give you a quarantine partner from the show based on the answer you choose. 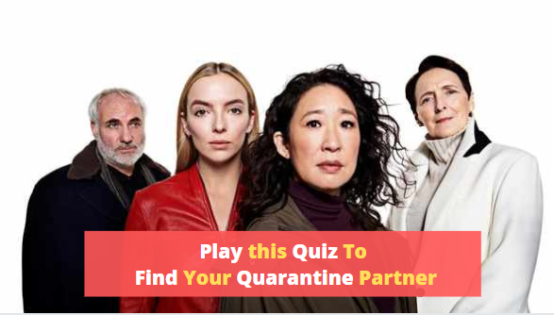 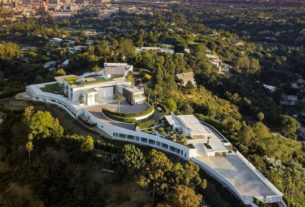