Stan Lee was one of the important part of Marvel Universe Who co-created many of the Marvel character which we love such as Spider-Man, the Hulk, Black Widow, the Fantastic Four, Black Panther, the X-Men, Iron Man, Thor, Daredevil, Doctor Strange, Scarlet Witch and Ant-Man.

He has made Cameo Appearances on many Marvel Movies . So we decided to test you if you can correctly remember which Marvel Movies he has made cameo on based on these picture

Spiderman
Spiderman 2
Spiderman 3
none of the above 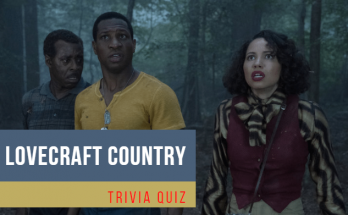 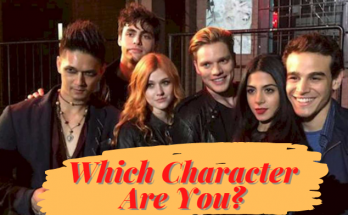 Which Shadowhunters Character Are You? 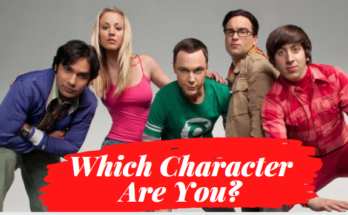