Shameless is one of the best American comedy-drama television series that was developed by John Wells. The show was premiered on showtime in 2011. The series is an adaptation of the British series of the same name. This show has lead actors such as William H. Macy and Emmy Rossum. The series follows a family that is poor as well as dysfunctional. The family is of a Frank Gallagher who is a single father raising six children. He spends his days drinking so his children have to take care of themself. The series shows the struggle of their family and how they overcome their struggle. We have made a quiz which would choose your quarantine partner based on your answer

Pick a house to stay 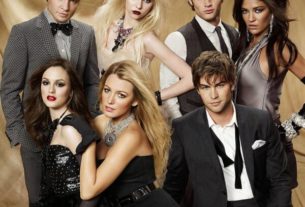 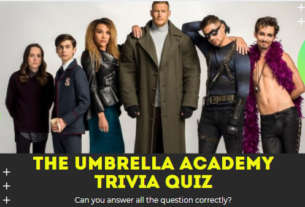