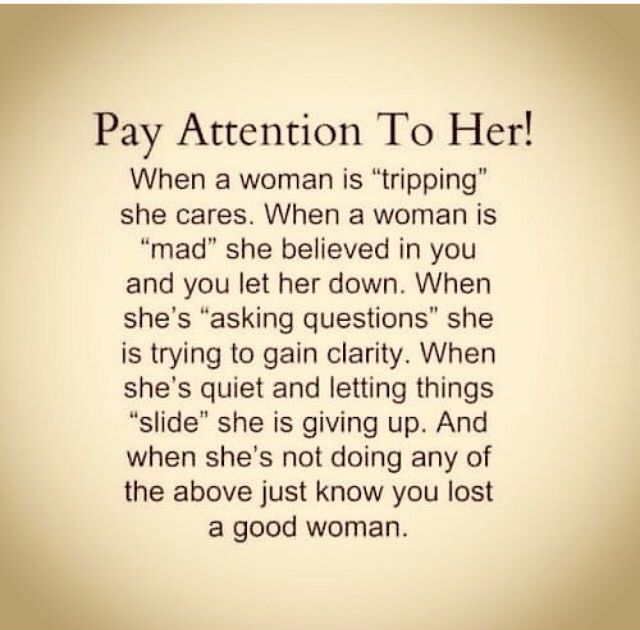 What is controversy of Ellen and George W bush? Ellen was in controversy when the photo of her and former President George W. Bush  was taken at the Cowboys game . Many people criticized her for her friendship with former President. Following the backlash , She explained her point of view in her show but […]