What is controversy of Ellen and George W bush?

Ellen was in controversy when the photo of her and former President George W. Bush  was taken at the Cowboys game . Many people criticized her for her friendship with former President. Following the backlash , She explained her point of view in her show but many people remain angry with her.

In Last Week Tonight with John Oliver, the main subject of this week’s discussion was Trump and Syria.  In this segment while explaining the situation he said the following thing which was directed toward Ellen.

Trump has made a  decision where the big winners are Putin ,  Erdoğan , Assad and ISIS and that is the group you don’t want to be friendly with but although they are all in cowboys game with Ellen this weekend 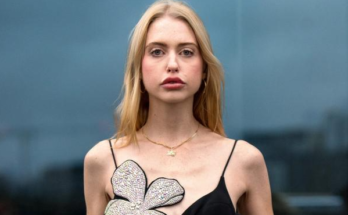