What is Vegabond about?

Vagabond Korean Drama is Most anticipated drama starring Lee Seung-gi, Bae Suzy and Shin Sung-rok. It is set to premiere on SBS TV in September 2019 then it will release on Netflix worldwide on September 20.

Vegabond follows Cha Dal-gun and his journey When Cha Dal-gun’s nephew dies in a plane crash and tries to resolves it to find out what happened, with the help of covert operative Go Hae-Ri.  Go Hae-Ri is played by Bae Suzy who played a covert operative for the National Intelligence Service.

Here is the first teaser of Vegabond.

Vegabond will be the fourth collaboration between screenwriters Jang Young-Chul and Jung Kyung-soon and director Yoo In-Sik. Even though Vegabond was supposed to be released in late 2018, it was postponed due to pending deal with Netflix. This is the first time for Lee Seung-gi and Bae Suzy working together. Lee Seung-gi and Bae Suzy previously starred together in Gu Family Book in 2013.

This series is very high budgeted with extreme fight sequence so this is sure to be a hit. Since many people are waiting for this amazing drama hope this drama won’t disappoint us.

How to Watch Vegabond?

Vegabond can be watched in SBS TV  and Netflix 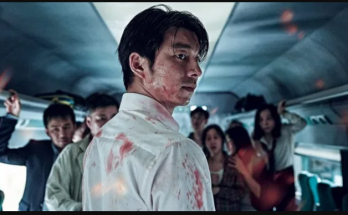 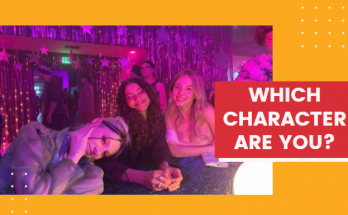 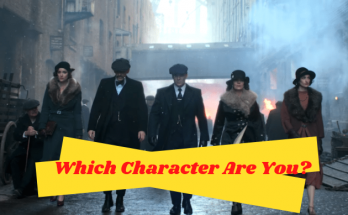