Teen Wolf is an American supernatural teen drama television series that was loosely based on the 1985 film of the same name. The series follows a young man named Tyler Posey who is a young werewolf and defends his California town from outside threats. The series was first telecasted in 2011 and aired for six seasons. During its run, it generally received positive feedback from the fans of the show was well as the critics. It has also won lots of awards for its writing direction as well as acting. This is one of the early supernatural vampire show which got popular with the fan base.

The Originals Characters Quiz : How Many Characters Can You Recognize 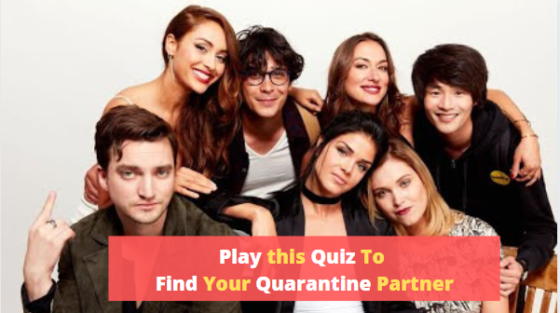 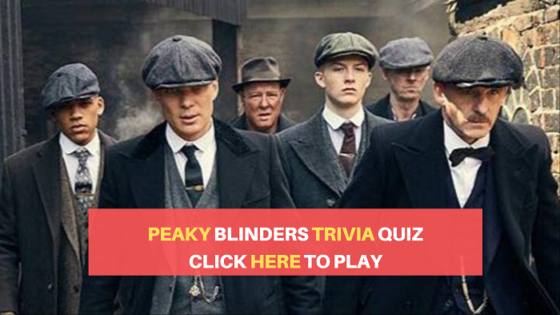