‘Teenage Bounty Hunters’ is added to a long list of series which was canceled by Netflix. The decision was shocking especially because the series was one of the well-received and watched.  This new American teen comedy-drama was created by Kathleen Jordan and was premiered on Netflix on August 14, 2020.

The series follows the Twin sisters Blair and Sterling who need to balance their teen life at an elite Southern high school and their new career as hunters.

Earlier Netflix has already canceled another teen drama “The Society” and “I am not okay with this” due to the pandemic. 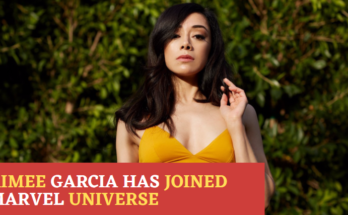 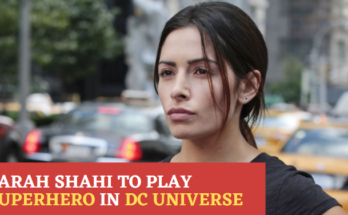 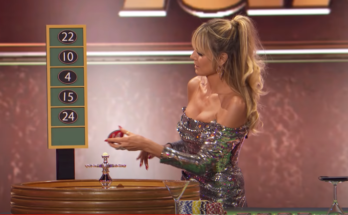