It was one of the most awaited fights which were between one of the greatest boxers in history and one of the best YouTube personalities. And fans were furious at the fight since it ended predictably on Sunday night when Floyd Mayweather seems too eager to dance around Logan Paul in eight stages without causing any significant damage. Fans seem disappointed since they both were more focusing on making money rather than taking game spirit. Fans were waiting to see Mayweather in action since he has retired from professional boxing with an amazing record of 500 wins. So, obviously, the fight was trending in all social media.

The fans also pointed out that Floyd Mayweather actually knocked out Logan Paul, but held him up during the fight to carry it through 8 rounds Eyes

Floyd Mayweather actually knocked out Logan Paul, but held him up during the fight to carry it through 8 rounds 👀 pic.twitter.com/Y4JSimELIr

Logan Paul and Floyd Mayweather after fooling the whole world who paid to watch the fight:#MayweatherPaulpic.twitter.com/F6LcHTVCAz

People were also making fun of how they played

Losers: Everyone who stayed up and watched it. 🤦‍♂️ pic.twitter.com/3IQu6OEkLS

People were also making fun of the way Logan was playing

After all it was all about the money

POV: You're Floyd Mayweather and Logan Paul after scamming the boxing world:#MayweatherPaul pic.twitter.com/dDENpi0ZQ3

Some people had lots of fun making this meme

#MayweatherPaul
In case you couldn’t watch Logan against Floyd pic.twitter.com/aXUx3FPfNn 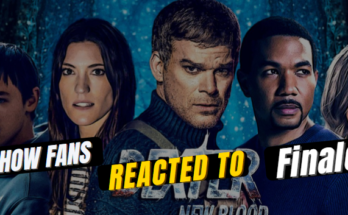 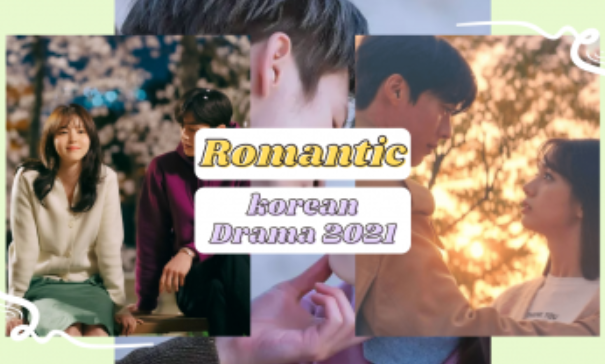