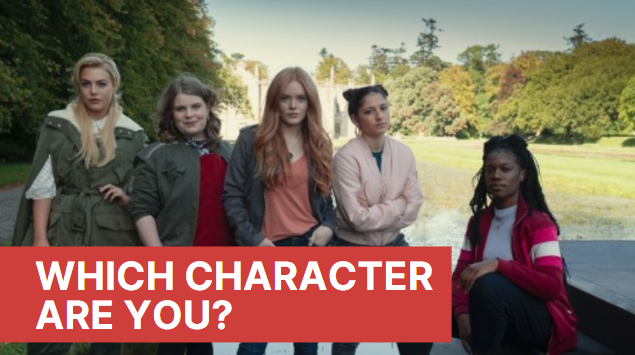 Fate: The Winx Saga is a new teen drama series based on Nickelodeon animated series which was created by Iginio Struffy. It is produced by Archery Pictures in collaboration with Rainbow, a studio jointly owned by Erinio Strafi and Viacom CBS, and was developed by Brian Young, who also works as a performer and executive producer. The series features a cast based on the characters from the animated show, with Abimele Cavan as Bloom. The first episode of the six-episode series began on Netflix on January 22, 2021, for mixed reviews. Due to its popularity, In February 2021, the series was renewed for the second season. The series follows a character named Bloom, an angel with the power of fire, enrolls in a magical boarding school called Alfea College of the Other World. There she has teamed up with Stella (fairy of light), Aisha (fairy of water), Terra (fairy of the earth), and Mouse (fairy of the brain). With the help of her four new friends, Bloom begins to learn more about her past. Meanwhile, old creatures called the Burning Ones to return to the next world and threaten everyone in Alpha.

How do you describe yourself in one word?
funny
Angry
Happy
Normal

Do you want to live forever?
Yes
No 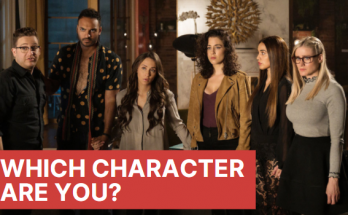 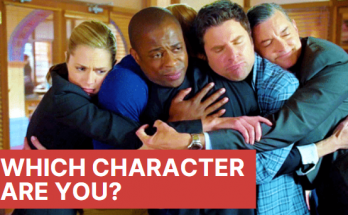