This is Which “One Tree Hill” Character Are You? where you would be given one of the characters from the show based on the answer you choose. One Tree Hill is a Mark Schwahn-created American drama television series that aired on The WB on September 23, 2003. [1] The WB amalgamated with UPN to establish The CW after the third season, and the series was shown on The CW in the United States from September 27, 2006, until the end of its run in 2012. The show is set in the fictional town of Tree Hill, North Carolina, and follows the lives of two half-brothers, Lucas Scott (Chad Michael Murray) and Nathan Scott (James Lafferty), as they compete for positions on their high school’s basketball team, as well as the drama that arises from their romantic relationships.

One Tree Hill is one of the most popular series that was televised. The series premiered to 2.5 million viewers and grew to 3.3 million in its second week, making it one of just three shows during the 2003–2004 television season to grow in its second episode. Season one had a weekly audience of 3.5 million people, and season two had a weekly audience of 4.3 million viewers and a 1.9 Adults 18–49 rating, making it the highest-rated season in the series. [4] The series was nominated for multiple awards and won two Teen Choice Awards.

Which “One Tree Hill” Character Are You?

What kind of personality do you have?
Loner
Expressive
Analytical
Amiable

Which of the following Sin are you most guilty of?
Lust
Wrath
Envy
Greed

Which game do you like?
Basketball
Football
Chess
Tennis

Do you have good relation with your sibling
Yes
No 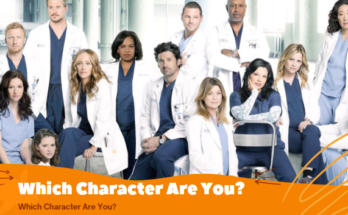 Which Sweet Magnolias Character Are You? 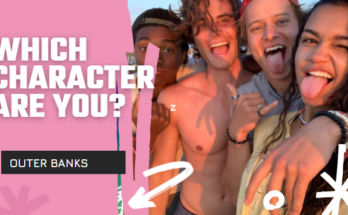