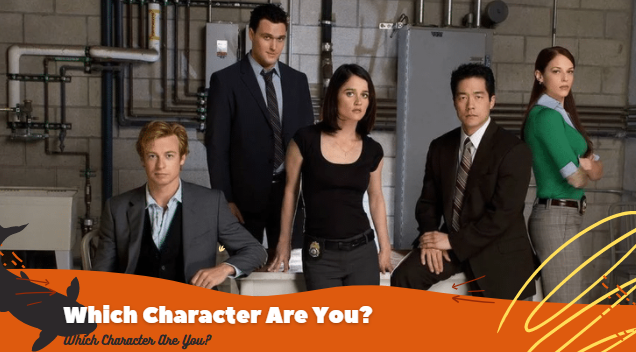 This quiz is for the fans of “The Mentalist” where we have listed some of the random questions for you with multiple choice answers and based on the answer you choose, we will give you one of the characters from the show. The show follows Patrick Jane, an independent consultant for the California Bureau of Investigation (CBI) that is based in Sacramento, California. Although he is not a police officer, he uses his skills as a successful, though apparently fraudulent, psychic medium to assist a team of CBI investigators in solving murders. Jane’s true motivation for working with law enforcement is to find Red John, the serial killer responsible for the terrible killings of his wife, Angela Ruskin Jane, and his daughter, Charlotte Anne Jane.

The show was the biggest hit of CBS and has broadcasted 151 episodes over seven seasons. The show has won various awards and positive acclaims by both critics and audiences. The show was able to gain lots of dedicated fans over the period of time.

Which “The Mentalist” Character Are You?

What kind of personality you look in your partner?
Creative
Intellegence
Funny
Beauty

Which department would you like to work on?
consultant
FBI
CBI
Forensic

Do you believe in real like Mentalist?
Yes
No

Do you want it to be rebooted with different actors?
Yes
No

Which movie do you enjoy?
Romantic
Horror
Thriller
Comedy

Have you watched all the episode of Mentalist?
Yes
No