Who is Abel Nazario and why is he trending in twitter?

Abel Nazario was suddenly trending in twitter and many people were confused about it. So here is the information on who Abel Nazario is and why was he trending on twitter

Who is Abel Nazario?

Abel Nazario Quiñones is currently a senator at large of the 26th Senate of Puerto Rico and was mayor of Yauco, Puerto Rico. He is a member of the New Progressive Party (PNP) and was first elected in 2000 representing the party. He was reelected in 2004, 2008 and 2012 and he is also the Vicepresident of the PNP.

If you are wondering why suddenly Abel Nazario was trending then here is your answer.

Senator Abel Nazario was arrested this morning by agents of the Federal Bureau of Investigation (FBI) for charges like last year. He was arrested on September 12th, 2018 by the FBI for illegal appropriation of federal funds. He was again arrested from his apartment for an alleged fraud he committed against the federal Department of Labor during his incumbency as mayor of Yauco.

If He was found guilty,he will be facing up to a 20-year jail term and a fine of up to one million dollars. There are also other suspect beside Nazario in this case. Some suspects are also accused of using more than five thousand worth of funds to in part pay other suspects to work on senatorial campaign of Nazario.

Town’s former director of human resources and the mayor’s special assistant are also among the suspects is the case. 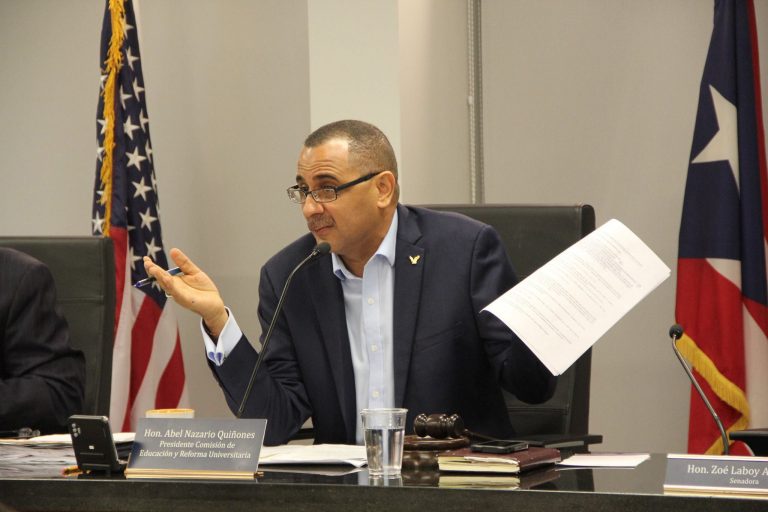