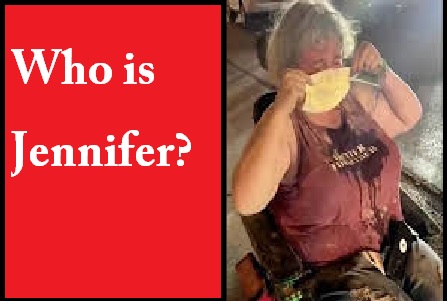 Jennifer was trending on twitter but many people were confused since they didn’t what the backstory of it. After the video of George Floyd got trending on social media where he was seen handcuffed and pinned to the ground by a Minneapolis police, Protests have erupted in Minneapolis and other places where thousands of people gather in a call for justice over the death of George Floyd. Then, the protest got out of hand and grew violent over a period of time.
In the middle of this, a woman in a wheelchair was seen holding a sharp object in her hand where she claimed she was peacefully protesting to stop the looting but others claimed she was trying to stab others.

JENNIFER IS THAT ENOUGH? THEN SHE DRIVES HERSELF INTO A WALL pic.twitter.com/0WZPU8X0By

She was then attacked and sprayed foam on her face

She claimed that she was peacefully protesting and people attacked her from the back.

A suspected white supremacist female named “Jennifer” who is pretending like she can’t walk, pic.twitter.com/jKgxf8vhXu

In this video, people were clearly screaming she got the knife and she is stabbing people

“Jennifer” was skipping over white looters at a Target store in #Minneapolis and she was trying to stab Black people. The crowd extinguished the threat. And then she acted like she was an innocent bystander. pic.twitter.com/robnWfphx4

Some people also claimed she was seen getting up out of the wheelchair walking around.

More video has surfaced of “Jennifer” getting up out of the wheelchair walking around.

People have to be careful around these fake “allies” who are really subversive plants. 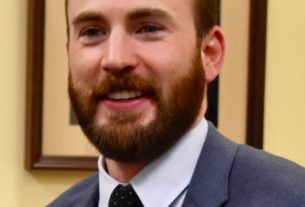 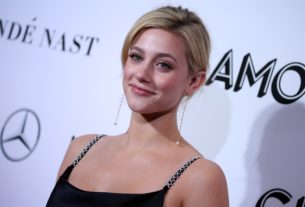 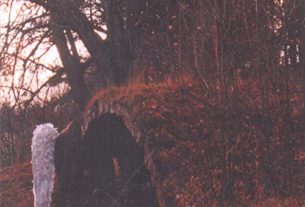