What is ‘The SandMan’?

The Sandman is a DC comic book series which was written by Neil Gaiman. The main character of The Sandman is Dream also referred as Morpheus. He is a part of Seven Endless such Dream, Destiny, Death, Desire, Despair, Delirium  and Destruction .

The original comic was debuted on 1989. It was very popular graphic novel series. In fact, It was one of the first few graphic novels ever to be on the New York Times Best Seller list. Some of the other in that list was  Watchmen Maus, and The Dark Knight Returns. It was one of five graphic novels to make Entertainment Weekly’s “100 best reads from 1983 to 2008. It was ranked at No. 46 in that list.

The first season will be eleven episodes. That's the start of it all. Preludes and Nocturnes and a little bit more. https://t.co/tOlfJ1kS1y

The series is now in development in Netflix with Neil Gaiman as executive producer of the show. The first season of the show will contain 11 episodes.

It is not the first work of Neil to be adapted for live action series.  Starz has already released series called “American Gods,” while Amazon just debuted their new series of “Good Omens” . One of the popular series Lucifer was picked up by Lucifer after Fox cancelled it. 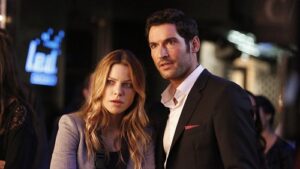 Will Lucifer be in ‘The SandMan’?

Lucifer was supporting character in the comics which got its own spin off later on.  Lucifer was first introduced in the Sandman comics in 1988 in its first trade paperback collection called Preludes & Nocturnes. He also re-appear in another issue ‘Season of Mists’. So since Lucifer was re-occurring character in the Comics, it is possible that he might have guest appearance on the show.

Show runner of ‘The Sandman’ has not yet confirmed or denied the possibility of Lucifer in New Netflix series based on ‘The SandMan’ Comics. 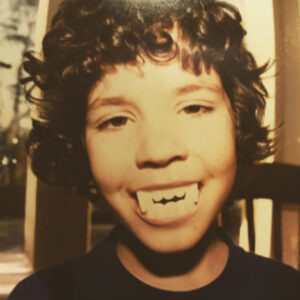 Can You Recognize Lucifer Cast from their childhood Picture?