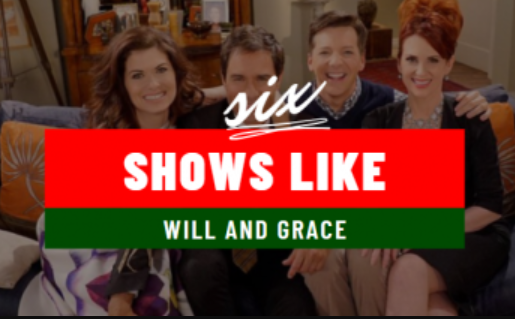 If you are looking for series like Will and Grace then we have collected 6 of the best sitcom which will be liked by the fans of  Will and Grace. Will and Grace is one of the best sitcom which follows the life of Gay lawyer Will and straight interior designer Grace. The series navigate their life when they had to share a apartment due to the circumstances. It is one of the most popular series and due to its success and ongoing popularity, the series returned to NBC on 2017  to 2020.

The first series which is like Will and Grace is 30 Rock. It is one of funniest series which is based on the backstage antics of Saturday Night Live (1975), and follows young Liz Lemon which is played by amazing Tina Fey. In the series, she plays the role of the lead writer for a live sketch comedy show in New York City.  The story takes the hilarious turn when the network’s new president orders Liz to employ unhinged, wildly unpredictable star Tracy Jordan played by Tracy Morgan to join the cast which results in complications. If you want to watch a funny light sit-com then you need to watch 30 Rock.

Another show in the list for series like will and grace Frasier which follows the main character Dr. Frasier Crane, a successful Boston therapist. The story follows when he decided to start his new life by moving.  This also follow his career where he works in the radio  where he spread words of wit and wisdom to the masses. Even though he helps other, he has to deal with his own problem. This show is full of warm-hearted characters and story line that you will definitely fall in love with. So, don’t miss this show at any cost.

This is a 2015 series which follows the Grace and Frankie when their life changes when they find out that their husbands are not just work partner but also a secret lovers for 20 years. After finding the truth they had to find a way to cope with each other. You need to watch the series for amazing performance of Jane Fonda and Lily Tomlin. If you are looking for amazing comedy show with great performance then this is the series for you. You can watch the series on Netflix.

Friends is one of the most popular series on the list. If you have not seen or even heard of this show then you are in the minority. Friends is an American television sitcom that follows the lives of 6 friends in their 20s and 30s who share the apartment in New York City. The series follows their struggle, their friendship, love life and other thing. This is one of the most watched comedy series so if you have still not seen then you need to watch it soon.

How I met with your Mother

The last series in the list of series like will and grace is How I met with your Mother. It is another most popular series on the list. The series is a narration told by Ted Mosby to his children about his journey of meeting their mother. His life experience is filled with the events with his best friends Lily, Marshall, Robin and Barney. Despite the controversial ending, show has lots of fan base and still growing. If you want to be part of the fan group then you can watch the series now.

How I Met Your Mother Trivia Quiz

Melissa and Joey is a funny American television series  which stars Melissa Joan Hart and Joey Lawrence. The series was aired for four seasons between 2010 and 2015 on ABC Family . The series tells the story of local politician Mel Burke (Hart) who hires Joe Longo to look after her niece Lennox and nephew Ryder after a Ponzi scheme leaves Joe broke. This story shows how their life gets tangled with each other.

So, these are the amazing 6 series like will and grace you need to watch. If you want to add new series that you want to recommend then you can comment it below. 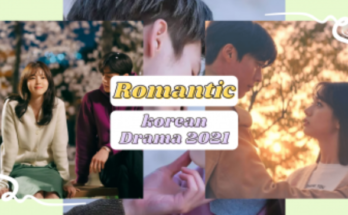 Which 2 Schitt’s Creek Characters Are You Combination Of?

The Funniest Memes About The Logan Paul vs. Floyd Mayweather Fight