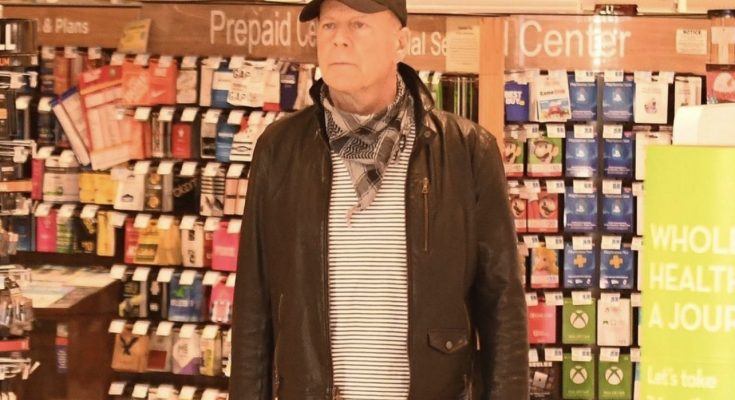 Bruce Willis who is known for playing in hit movies such as Die Hard was recently trending on the news. When he was at Los Angeles Rite Aid without wearing a mask, people were upset. So, he was told to leave after he refused to wear a mask.

Bruce Willis who is 65 years of age has been spending time with his ex-wife Demi Moore and their children Scout, Rumer, and Tallulah in quarantine at their family’s home in Idaho. So there was Speculation going around that he is having a problem with his wife Emma Heming but later they cleared the air on the rumors.

Later, Bruce Willis cleared his point to People magazine in an interview and explained that he made an error in judgment. He also asked his fans to be safe and continue to mask up

How Did People React To this News

Most people were angry with him for not wearing a mask in a public place and endangering others and himself.

Bruce Willis's next movie: Die Hard With a Ventilator.

So sick of self entitled celebrities,you are a fucking prick,i dont care how famous or how rich you are!If we all have to wear a mask when we go to the stores,so should you mr #BruceWillis 🖕 pic.twitter.com/N86Vzbo6SA

Make sure to keep maskless Bruce Willis in the waiting room for 8 hours. 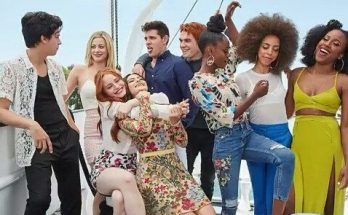 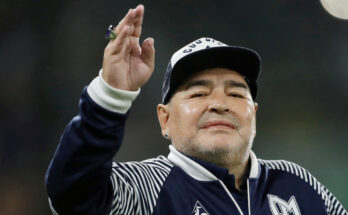