Eminem’s Daughter Hailie Jade who is most active in Instagram has posted her Ariana-inspired Halloween costume. The 23 year old Instagram influencer described herself on Instagram as

In this amazing photo she can be seen wearing an  green, plaid shirt with thigh-high boots and a choker. 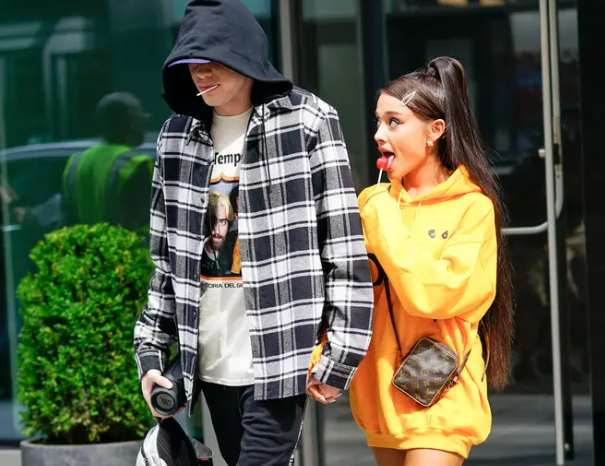 Hailie Jade has over 1.8 Millions Following on her Instagram has posted over 158 posts.

Hailie Jade has very close relationship with her dad Eminem. Eminem has mentioned her daughter in many of his songs. In fact one of his best song in career called “Hailie’s Song” is all about Hailie Jade

He has also recorded song with her daughter when she was child. Eminem is also very protective of his daughter so he has never shared or posted Hailie’s pictures or video when she grew up. And many of his fan knows that only rule he has for other artist in HipHop is never to mention his daughter’s name in their songs.

How well do you know Eminem?