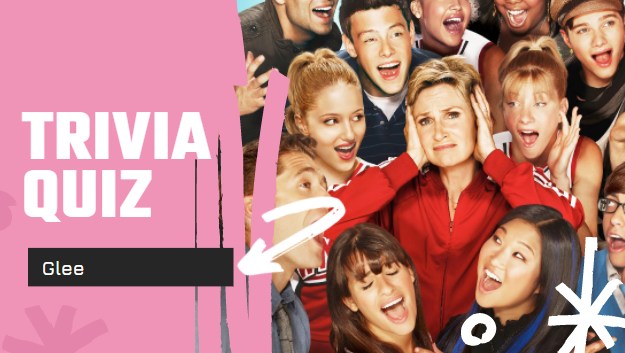 This is the Glee Trivia Quiz where we have prepared some of the easy questions for the fans of the show. From May 19, 2009, to March 20, 2015, Glee was an American musical comedy-drama television series that aired on the Fox network in the United States. It revolves around the fictional William McKinley High School’s New Directions glee club, which competes as a show choir while its diverse members cope with social themes including sexuality, race, family, teen relationships, and teamwork.

Ryan Murphy, Brad Falchuk, and Ian Brennan devised the show, with the latter having previously thought of Glee as a film. For the first two seasons, the three co-wrote all of the episodes, and Murphy and Falchuk were the show’s primary directors. The first season ran from September 9, 2009, to June 8, 2010. The pilot episode aired on May 19, 2009, and the first season aired from September 9, 2009, to June 8, 2010. Seasons after that aired from September to May. From January to March 2015, the sixth and final season aired.

Glee incorporates on-screen performance-based musical pieces that were chosen by Murphy and produced by Adam Anders and Peer ström, with a balance of show tunes and pop singles. During the week of transmission, songs featured on the program were available on the iTunes Store, and Columbia Records produced a series of Glee CDs. Glee’s music has been a commercial success, with more than 36 million digital single sales and 11 million album sales worldwide as of October 2011. DVD and Blu-ray releases, an iPad application, and karaoke games for the Wii home videogame machine are all available as part of the series’ paraphernalia. Following the completion of the first and second seasons, the cast of the show embarked on live concert tours; a concert film based on the 2011 tour, Glee: The 3D Concert Movie, was produced by Murphy and Fox and directed by Kevin Tancharoen.

Who is the real father of Quinn's baby?
Puck
Finn
Sam
Santana

Can you remember the name of the subject Will was teaching in addition to leading the glee club?
Spanish
Math
Biology
History

What song do Kurt and Rachel sing in 'Special Education?
Don't Cry For Me Argentina
Its time
Marry You
You get what you give

Who sang the closing number instead of Sunshine in 'A Night of Neglect'?
Mercedes
Rachel
Blaine
Kurt

Who was the surrogate for Kurt and Blaine?
Rachel
Quinn
Kate
Maddy

Who is the first person that Kurt Hummel comes out as gay to?
Mercedes
Finn
Quin
Rachel

Whose idea is it to sing Cee-Lo Green's 'Forget You' in 'The Sunshine'?
Puck
Rachel
Artie
Madison

'You Keep Me Hangin' On' was performed by which Glee Club member?
Quinn
Santana
Rachel
Sam

How did Artie end up in a wheelchair?
Car Accident
Bike Accident
Fell from ladder
Fell from rooftop

What song does April sing to persuade New Directions to let her join the Glee Club?
Maybe This Time
Deck the rooftop
Story of my life
Who are you now?

Will Schuester formed an all-male a capella group. What was the name of that group?
Acafellas
Mapella
Guyfella
Rockella

Will proposed to Emma in which room at the high school?
Pool
Roof
Canteen
Ground 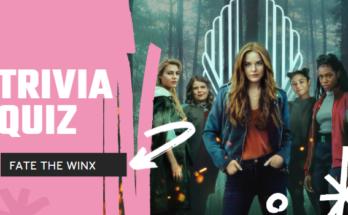 Netflix released this Highest grossing movie of 2019 and You didn’t even notice it !!