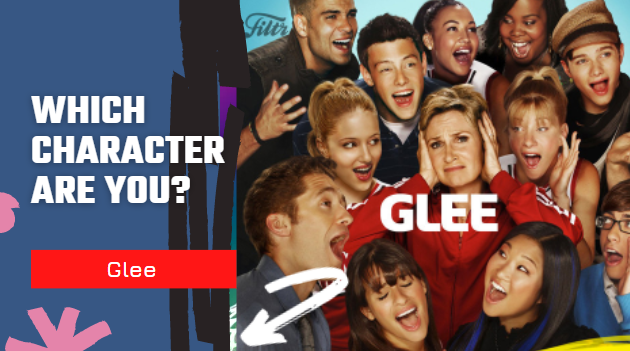 Glee was an American musical comedy-drama television series that aired on the Fox network in the United States from 2009 to 2015. It revolves around the fictional William McKinley High School’s New Directions glee club, which competes as a show choir while its diverse members cope with social themes including sexuality, race, family, teen relationships, and teamwork. The show is set at the fictional William McKinley High School in Lima, Ohio, and follows a high school show choir, also known as a glee club. After the former teacher, Sandy Ryerson played by Stephen Tobolowsky is sacked for inappropriate interaction with a kid, Will Schuester played by Matthew Morrison takes over the glee club. Will tries to restore the glee club to its former glory with the help of a motley crew of misfit teenagers, all while dealing with his growing feelings for his coworker, guidance counselor Emma Pillsbury played by Jayma Mays, and defending the glee club’s existence from the devious cheerleading coach Sue Sylvester played by Jane Lynch.

Which Glee Character Are You?

Which character do you have?
average
reserved
role-model
self-centered

Which genre of movie do you like?
Romantic
Thriller
Horror
Comedy

Have you watched all the episode of the series?
Yes
No

Do you want it to be rebooted with a new cast?
Yes
No

What are you good at?
Singing
Dancing
Both
None