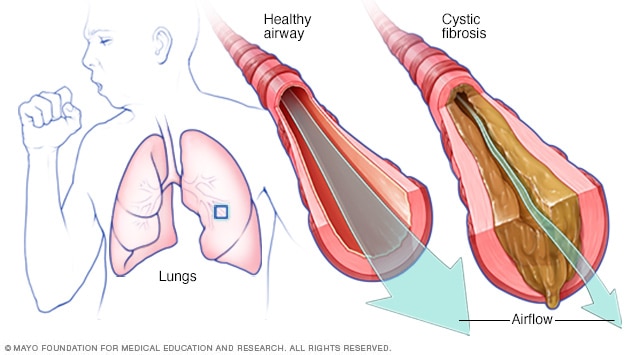 The cast of the most popular television series Lucifer – Tom Ellis, Lauren German, Aimee Garcia, and Rachael harris has attended the 16th annual Grace Rose Foundation Cystic Fibrosis Fashion Fundraiser program in SLS Hotel, Beverly Hills where Rachael and Lauren served as the official hosts. Grace Rose who’s a 16 years old fashion designer is an inspiring figure in the fashion industry even though she suffered from a life-threatening and noncurable lung disease Cystic Fibrosis (CF). Grace was born with this genetic disease which infects many of our vital organs such as lungs, pancreas and the cells that produce mucus, sweat, and digestive juices.

Even though CF doesn’t have a cure till now, Grace is not letting this disease rule over her life. Instead, she founded a powerful nonprofit organization to find the cure for CF research and awareness and raised over a million dollars.

The main motto of the event was to raise the fund for the support of finding a cure for Cystic Fibrosis. The event took place at SLS Hotel and featured a runway show, live auction, celebrity awards presentation, and special performances.

She’s started her own clothing brand – Rosie G when she’s only 10 years old and even after being suffered from such a life-threatening disease she has not stepped down from her chosen path. Since her first birthday, she’s been hosting annual fashion show’s showcasing her designs for fundraising. Trinity Rose who appeared in the twelfth season of NBC’s the voice – who is also one of the youngest competitor said she loves the grace rose and her designs. She said that grace is the strongest personality she’s ever met and defined her as cool funny and super articulate.

As the shooting of the final season of lucifer is currently going on, it’s really good to see the cast of lucifer making time for such a good cause.

You can know more about the event and the foundation by visiting the link below.

You can follow grace on her social media by visiting the link below.

What do you think of her great initiative at such a small age?
Please let us know in the comment section below. 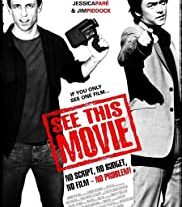 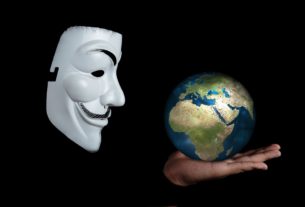